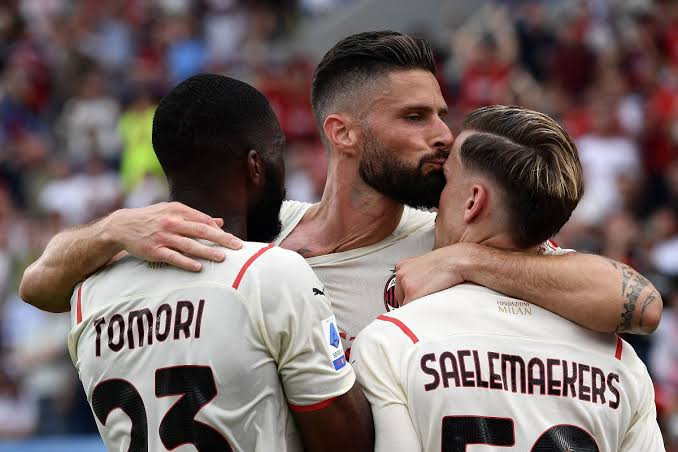 AC Milan have won the 2021-22 Serie A title, with arch-rivals Inter finishing second after a dramatic final day tussle.

Milan needed to win against Sassuolo on Sunday, May 22 in order to secure a first Scudetto since 2011, and they raced into a 3-0 lead after 36 minutes. 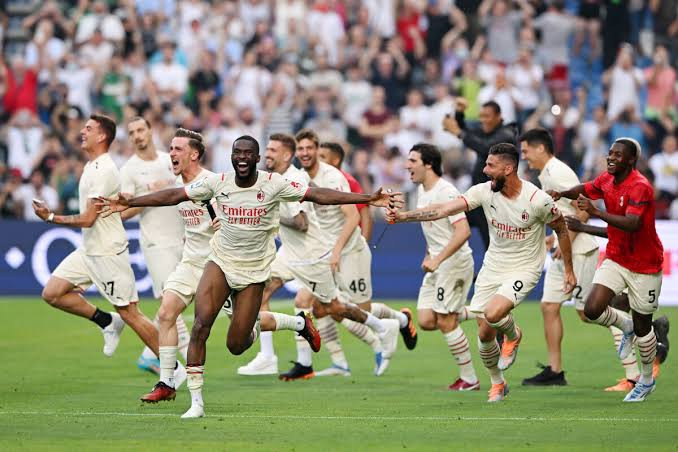 The club coached by Stafano Pioli coasted to victory to earn their first title in 11 years, rendering Inter's own 3-0 win, at home to Sampdoria, futile.


During the match, Olivier Giroud scored twice before Franck Kessie put the result beyond doubt before half-time. 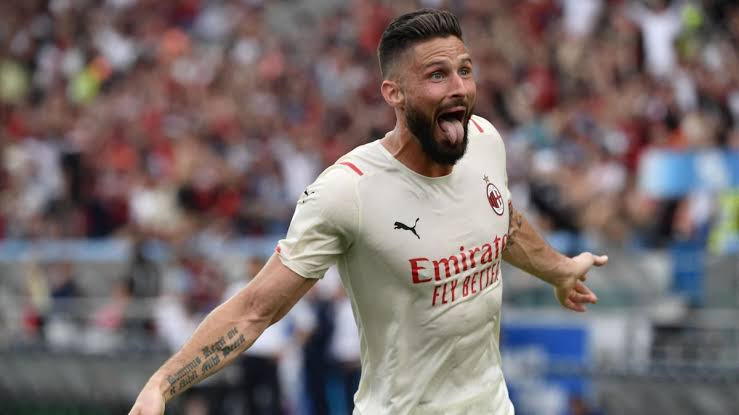 Milan end more than a decade of poor performances in Serie A as it has been 11 years since Milan last won the title, due to a lingering financial crisis off the pitch and lack of star players and good coaches.
Check Your Domain Worth on CHECK YOUR DOMAIN WORTH