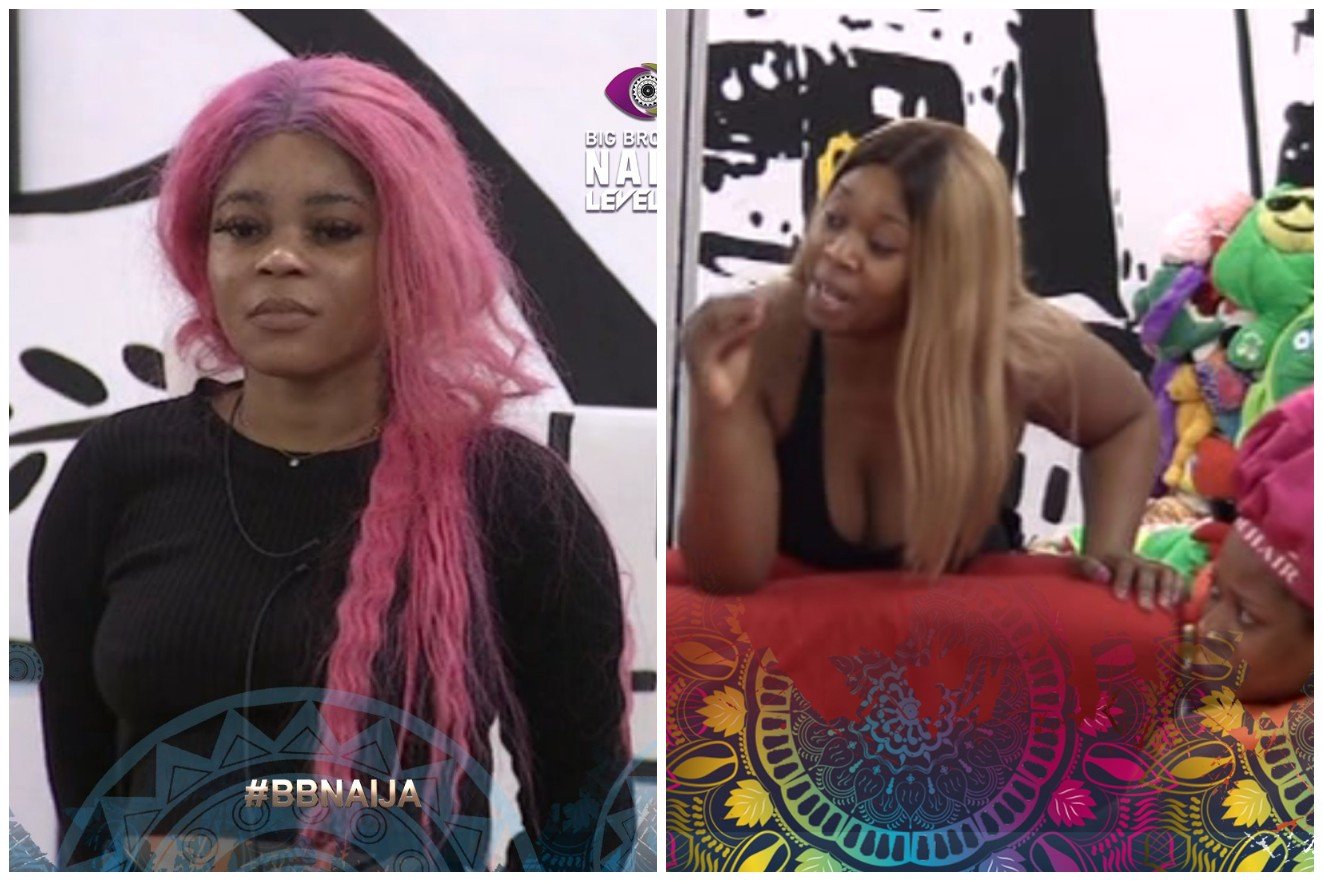 Following the victory of Chichi as the new head of house she started her reign with a fight as she established her fight quarrel with Rachel. According to her, she is fed up with the way she has been talking to her of late. When the housemates were pitching themselves, Rachel said she should own up to her shit. 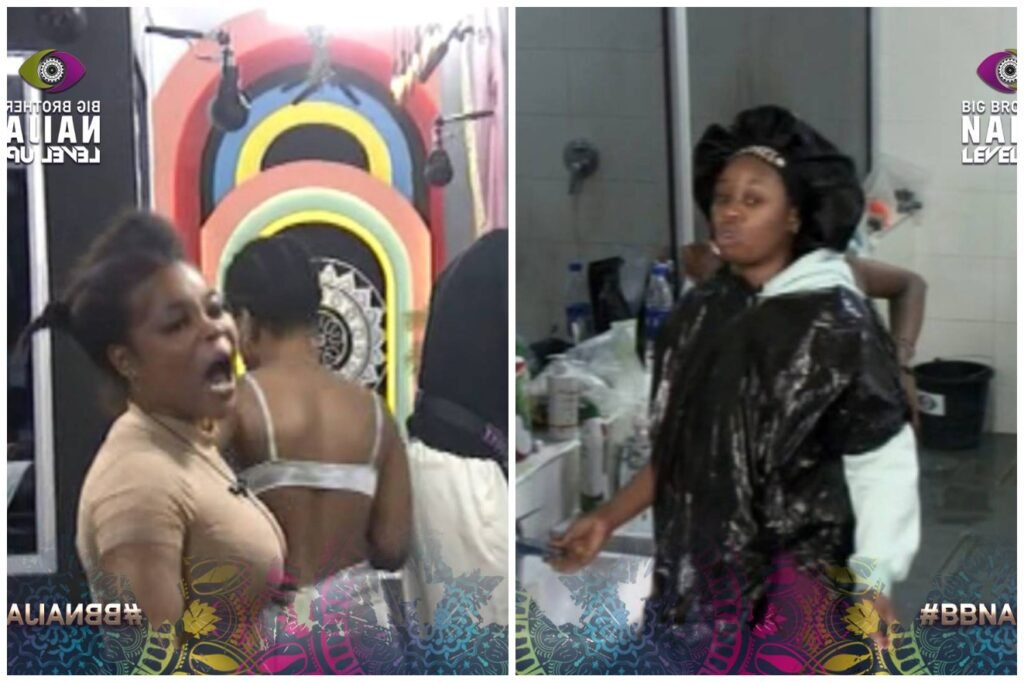 Explaining to Bryann she said she does not like the way she talked to her and she will meet her to address it. She met her and addressed the issue, Rachel, however, said she did not mean it that way but Chichi said she knows it’s intentional.

Deontay Wilder eyes bouts against Fury, Joshua and Usyk before retiring from boxing