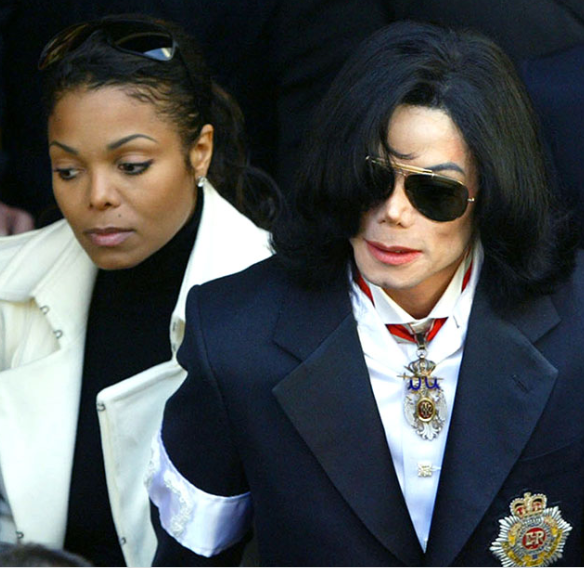 Janet Jackson claims her late brother Michael Jackson bullied her about her fluctuating weight, calling her a "pig" and a "slaughter hog". Addressing the fat-shaming comments in her new documentary, Janet, the singer remembers her painful relationship with Michael, and how his jokes would affect her. She said he called her "fat, horse, pig, cow, and dog," during their childhood. "When you have somebody say you're too heavy, it affects you," she said. 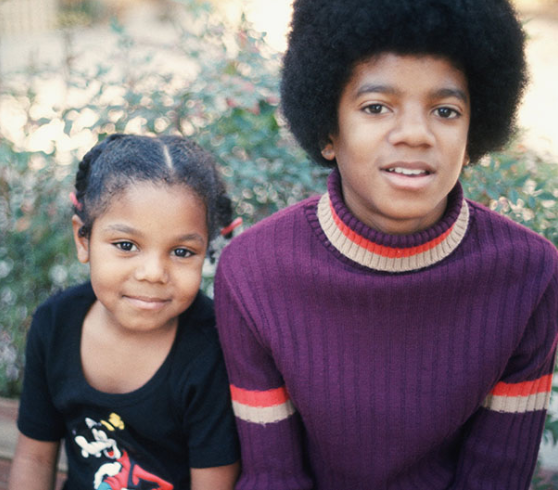 Janet said they both laughed at the time but the taunts left a lasting impact on her. She discusses her weight issues in the 2-part docu-series which airs January 28 and 29 on A&E and Lifetime. The 55-year-old pop singer opened up about allegations of child sex abuse made against her brother, saying she was shocked and devastated.The post Janet Jackson claims she was fat-shamed by brother Michael Jackson and he called her a 'pig' because of her weight appeared first on Linda Ikeji Blog.