List Of Gulder Ultimate Search Winners of All Time 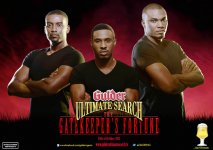 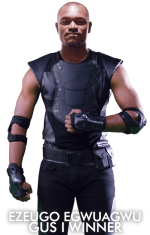 Ugo Egwuagwu made history as the first winner of the first ever GUS which took place on the Snake Island in Lagos State in 2004. He took home the Star Prize of 3 Million Naira. Egwuagwu is currently an actor and a businessman, starring in Ultimate Warrior and Royal Castle. He also makes footwear leather products, a venture he describes as “family business.” 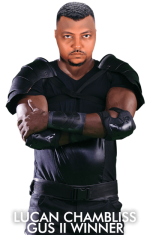 Hector Joberteh won the third edition of the GUS and took home the grand prize of 5 Million Naira and a Ford Explorer SUV. Hector was unfortunately shot dead at his apartment in Lagos on the morning of 3 September 2017. 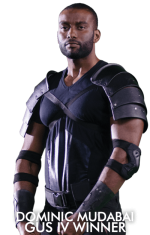 Dominic Mudabai won the fourth edition of the show tagged “the Search of the olden Age”. Since winning, Mudabai has appeared in numerous ads with brands such as MTN, Etisalat, Gulder, Stanbic IBTC Pensions, Honeywell, YO’ Yoghurt and Interswitch. He also founded Wung Fitness, a fitness, health and wellness company. 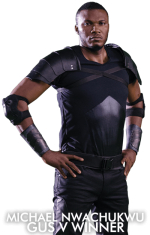 In the fifth season of the show, Michael Nwanchukwu found ‘The Lost Chronicle’ and exchanged it for the 5 million naira and a brand new SUV. Since winning, he has appeared as a “gatekeeper” in other seasons of the show. 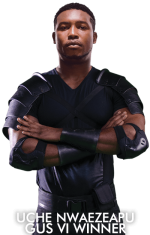 The sixth edition of the GUS was held in Omodo Forest of Aagba in Osun State and ‘The Horn of Valour’ was founded by Uche Nwaezeapu. Nwaezeapu married Lauren Agokei in 2018. 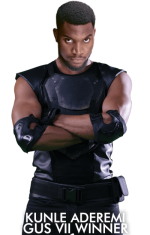 kunle Remi became the “Ultimate Hero in the seventh edition of the reality show, held in Omo Forest, Ogun State. Since winning, Remi has graduated from the New York Film Academy and appeared in several movies and tv shows, most notably Tinsel and Falling. 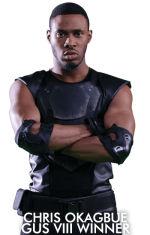 Chris Okagbue won season 8 of the GUS, tagged “The Contest of Champions”. After the show, Okagbue has been a presenter, as well as appeared in movies and tv shows, including Tinsel, Secrets and Scandals, A Wish, and the critically acclaimed Lotanna. 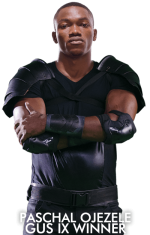 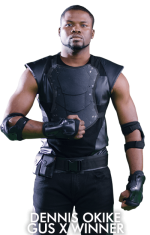 In the forest of Usaka, Akwa Ibom, Dennis Okike found ‘The Tenth Symbol’ and became the winner of the tenth edition. He exchanged the symbol for the 10 million naira and a brand new Mitsubishi Pajero. Since winning, Okike has appeared in movies including Malaysia Boy.

GUS 11 was held in Aguleri forest in Anambra state, where ‘The General’s Helmet’ was found by Chinedu Ubachukwu. He was rewarded with 10 million naira and a brand new Ford Explorer car. According to his LinkedIn page, Ubachukwu works as a CMMS Analyst at Chevron.