Face2Face Africa reports the three men are all in the top ten of the richest men on the entire continent. The list was put together by Forbes magazine, which used stock prices and currency exchange rates from January 2022 to measure their net worth.

The 69-year-old Nigerian is a self-made billionaire who has businesses in the telecommunications and oil industries. Adenuga is the third richest man in West Africa and the sixth richest man in Africa with a net worth of more than $6.7 billion He holds a Master’s degree in business administration from Pace University in New York, supporting himself by driving a cab in the city that never sleeps.


Adenuga is Nigeria’s second richest man and his mobile phone network Globacom, is the third largest operator in Nigeria with 55 million subscribers. He made his first million-selling lace and distributed soft drinks 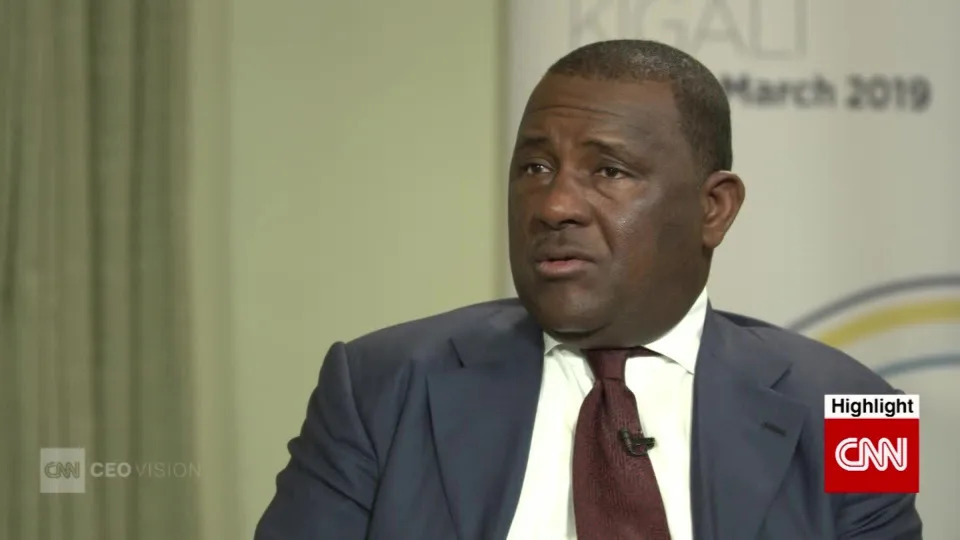 (screenshot CNN)
The second richest man in West Africa and the fifth richest man in Africa with a net worth of $7 billion as of January 2022. The 61-year-old got his billions from cement and sugar as the founder of BUA Group, a Nigerian conglomerate active in cement production, sugar refining, and real estate.

Raibu, who inherited land from his father, got his start in 1988 by importing Iron, Steel, and chemicals. In 2020, Rabiu merged his Obu Cement company with the Cement Co. of Northern Nigeria, which he also controlled to form BUA Cement Plc. 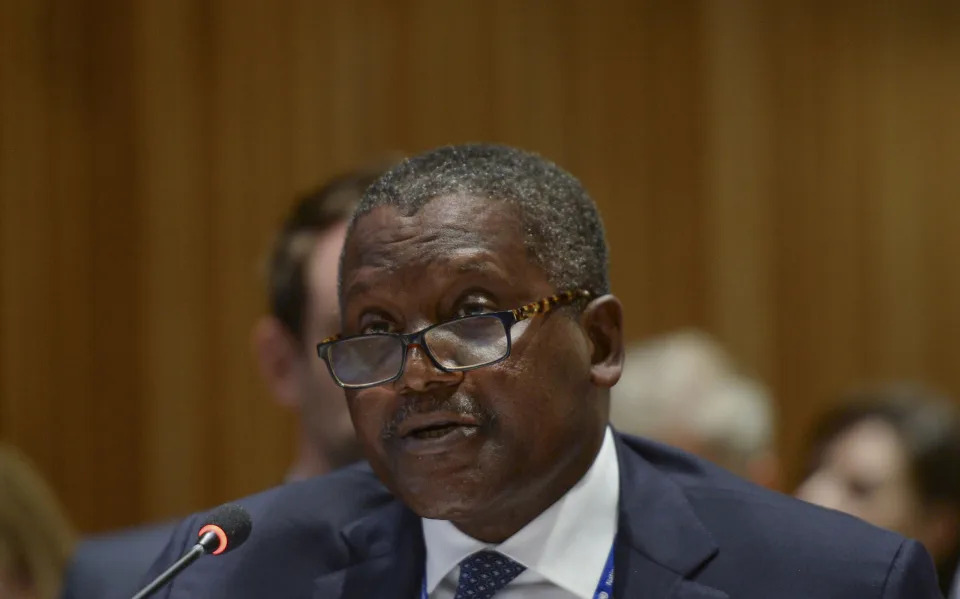 NEW YORK, NY – SEPTEMBER 18: Aliko Dangote Speaks on September 18, 2016, in New York City. (Photo by Riccardo Savi/Getty Images for International Commission on Financing Global Education Opportunity)
Dangote holds the top spot as the richest man in Africa and the World’s richest Black man and does not appear to be in danger of giving the title up anytime soon. Dangote has a net worth of $13. billion as of August 2022 making him the 130th richest man in the world.

The world’s richest Black man also owns a fertilizer plant, which began operations last year, and an oil refinery that has been under construction since 2016 and will be one of the world’s largest oil refineries when it’s completed. 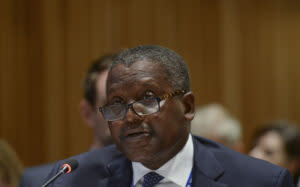 finance.yahoo.com
Check Your Domain Worth on CHECK YOUR DOMAIN WORTH