Man pleaded guilty for trying to murder her wife who won £5.5 million lottery at their family home 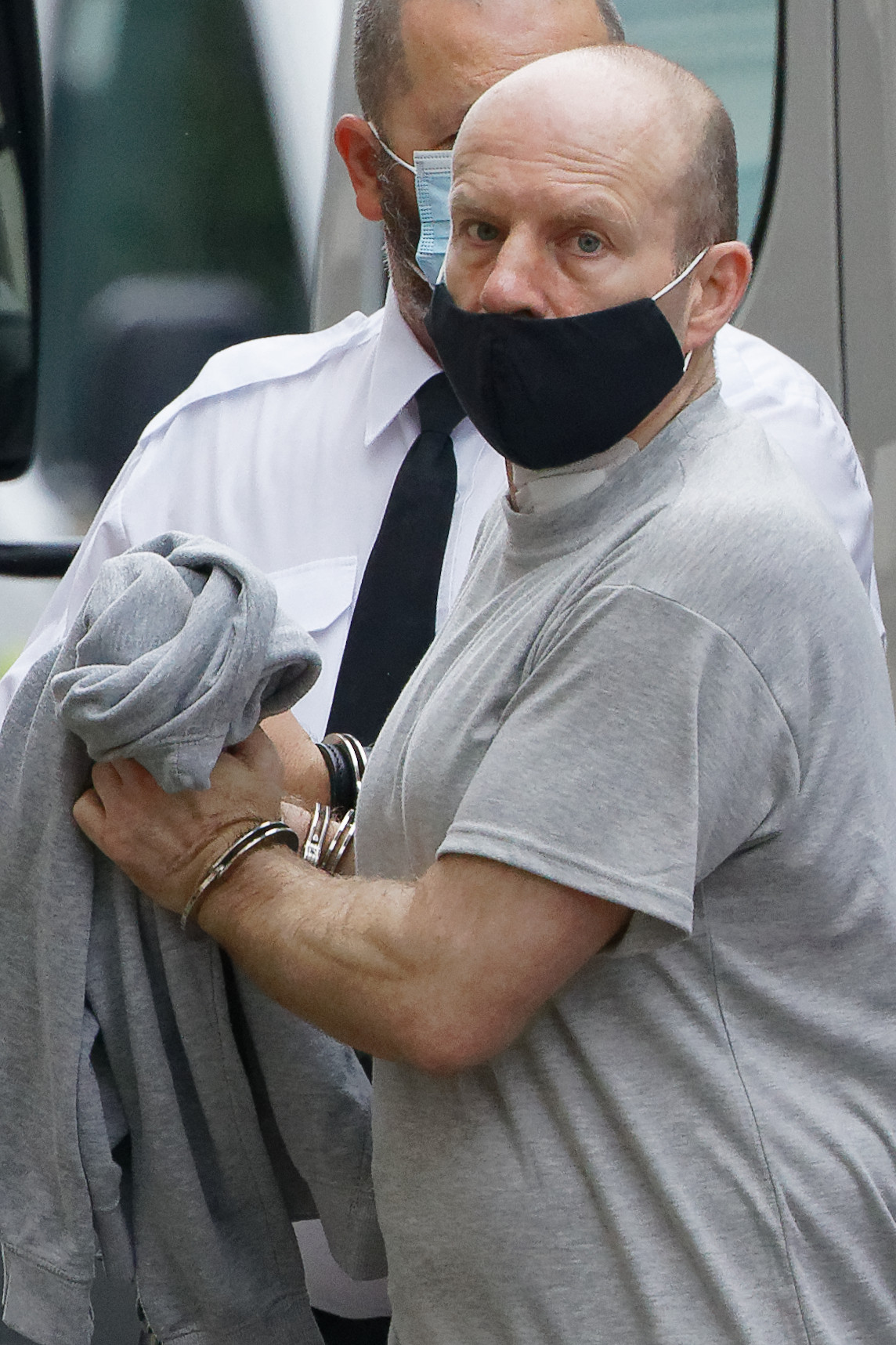 45-year-old Stephen Gibbs, husband of 49-year-old Emma Brown, a lottery winner who scooped £5.5 million has pleaded guilty to trying to murder her at their family home. Emma Brown who married Gibbs after he was released from prison for a copycat knife attack in another jealous rage with another former lover, was said to have been found with injuries to her face, stomach and arms at the property in Barry, South Wales, at around 10pm on January 30. The couple have been together for 11 years and had enjoyed sunshine holidays in Spain and Portugal until he attacked her with a knife, after one of them accused the other of being unfaithful in a boozy row. Friends and neighbours said they saw her being carried on a stretcher into an ambulance after the incident. A resident of the area said; "The place was swarming with cops and paramedics.“I counted 14 vehicles outside the property - and all hell was breaking loose.” 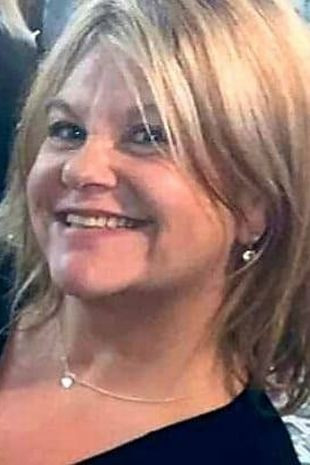 She required surgery following the alleged knife attack at her plush home in Lakeside, Barry, South Wales, and police arrived at around 10pm on Saturday, January 30. A friend of the attempted murder victim, wrote; “Emma is a really popular girl and has lots of friends. She has been a barmaid in plenty of pubs and is a very friendly person, she is a normal, outgoing, everyday sort of human.” Gibbs who was to be arraigned for attempted murder of 49-year-old Emma Brown, changed his plea to guilty at Cardiff Crown Court. His Solicitor-Advocate, Derrick Gooden there after asked for sentencing to be adjourned. Ms Brown, 49, was discovered with injuries to her face, stomach and arms at the property in Barry, South Wales, at around 10pm on January 30. Judge Richard Twomlow who addressed the defendant, said; "You have now pleaded guilty to the offence of attempted murder, a serious offence."I ask for a pre-sentence report and I am told there's a psychiatric report. You face a lengthy prison sentence, you must be aware of that." 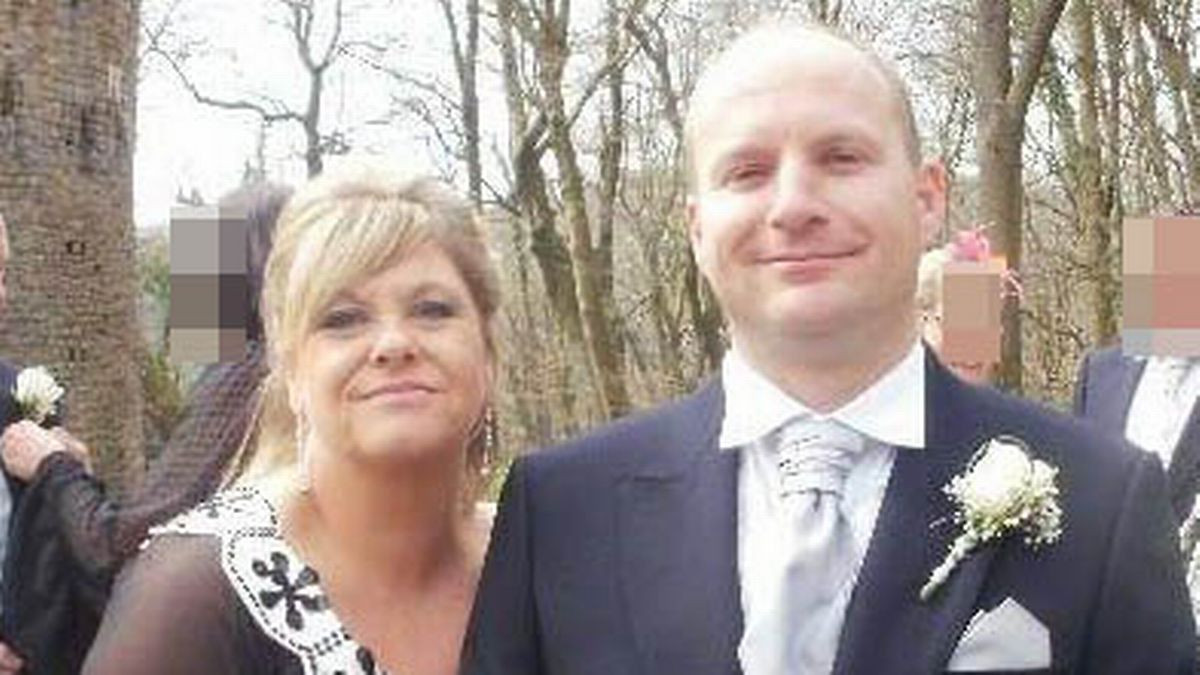 Gibbs was remanded in custody and is expected to appear for sentencing at Merthyr Tydfil Crown Court on October 8. Ms Brown and Gibbs do not have any children together and are said to have bought the lakeside house in Barry three years ago after she won a life-changing jackpot. Ms Brown quit her job after winning the huge sum around four years ago.
Last edited by a moderator: Monday at 7:50 PM
Share:
Facebook Twitter Reddit Pinterest Tumblr WhatsApp Email Share Link
Top