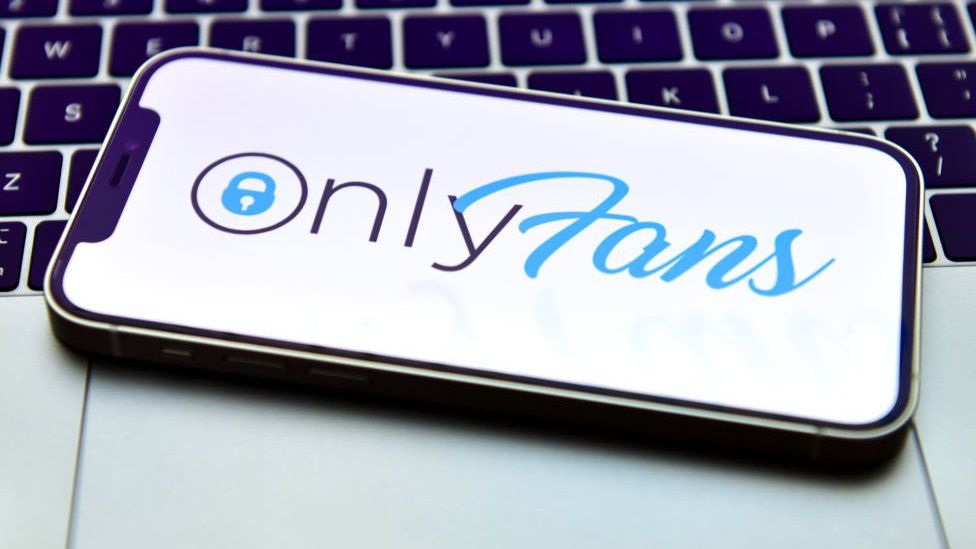 IMAGE SOURCEGETTY IMAGES
OnlyFans has announced that it will delay making changes to policy on content creation, following a widespread backlash by its users.
The content subscription service announced plans last week to block sexually explicit photos and videos from October.

IMAGE SOURCETWITTER
The company added it would be emailing content creators with further information shortly.
One OnlyFans creator, from London, welcomed the announcement but said those who had already found new homes for their content may still not return.
"So it is short-term good news for sex workers reliant on the platform - and I would like to see this as the start of increased support, celebration and championing of sex-worker rights by OnlyFans," he told BBC News.