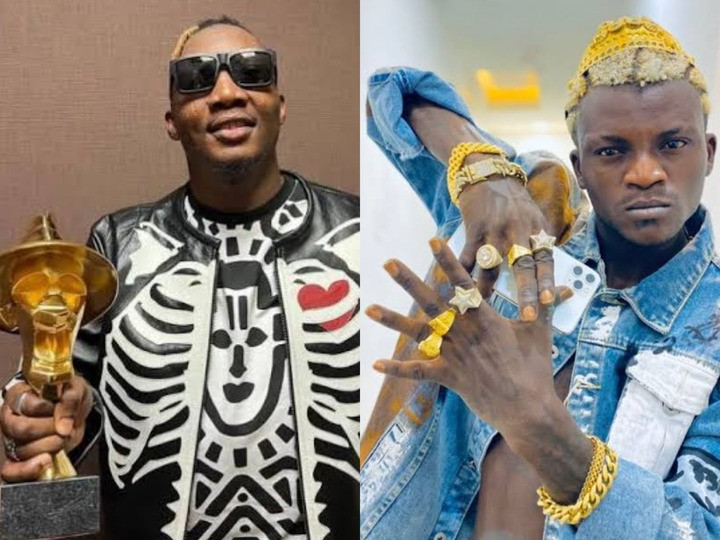 
This comes after the 'Ameno Amapiano' singer described him as an 'uneducated singer'' while reacting to a video of Portable berating him for winning 'Best Street Hop Artist' at the 2022 Headies Award over the weekend.

Portable, who missed out on the award after his disqualification, has now aimed several attacks at Goya Menor, claiming he's more successful and has more money

No going back on community policing - IGP