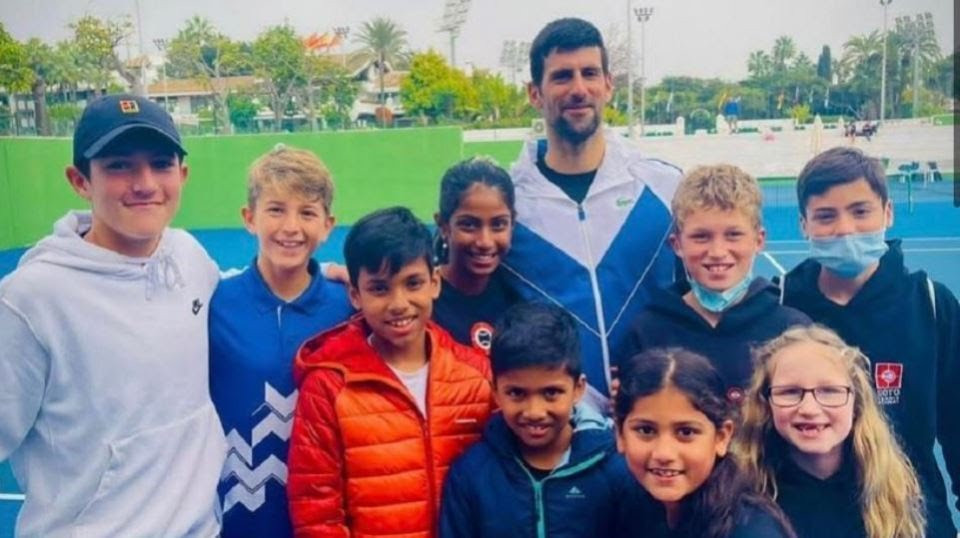 Serbian Prime Minister has said Novak Djokovic will have to explain a 'grey area' if he knew he was Covid-positive when he socialised with fans. The world's number one tennis player is facing a series of questions over public appearances he made after he tested positive for coronavirus last month. The Serbian tennis star is relying on his positive Covid test to ensure he qualifies for a medical exemption which would allow him to enter the country and compete at the Australian Open tournament this month. Asked about the public appearances Djokovic made the day after testing positive, Serbian PM Ana Brnabic said that if he attended the events knowing he had Covid it would be a 'clear breach' of the country's 14-day isolation rules. She told the BBC: 'I do not know when he actually got the results when he saw the results, so there is some grey area…the only answer to this can be provided by Novak.' Serbian Covid regulations stipulate a full 14-day self-isolation period unless the person who has tested positive receives a negative PCR test result during that period. If Djokovic was found to have breached the rules, Ms. Brnabic told the BBC she would have to consult with 'relevant authorities, and the medical people who are in charge of implementing these regulations'. Meanwhile, his mother Dijana Djokovic has today claimed her son 'didn't know' he had Covid while attending events in the following days, despite court documents confirming the positive test. Djokovic was detained when he landed at Melbourne airport last Wednesday and his visa was cancelled because he failed to provide appropriate evidence to meet entry requirements, border officials said. In quashing that decision, Judge Anthony Kelly said the player had not been given enough time to contact lawyers and tennis officials to discuss his predicament. Djokovic had been granted a medical exemption by the Victoria state government based on evidence he contracted Covid-19 last month, the second time he had been infected. The player, who has long opposed mandatory vaccination, confirmed during the interview he was unvaccinated. Australian media reported that the Australian Border Force was investigating potential discrepancies in the traveller form submitted by Djokovic and his whereabouts in the days before he arrived in Australia. In the document submitted to the court, Djokovic ticked 'no' when asked he had been overseas in the 14 days prior. Social media posts, however, appeared to show him in Belgrade on Christmas Day and in Spain on Dec. 31. 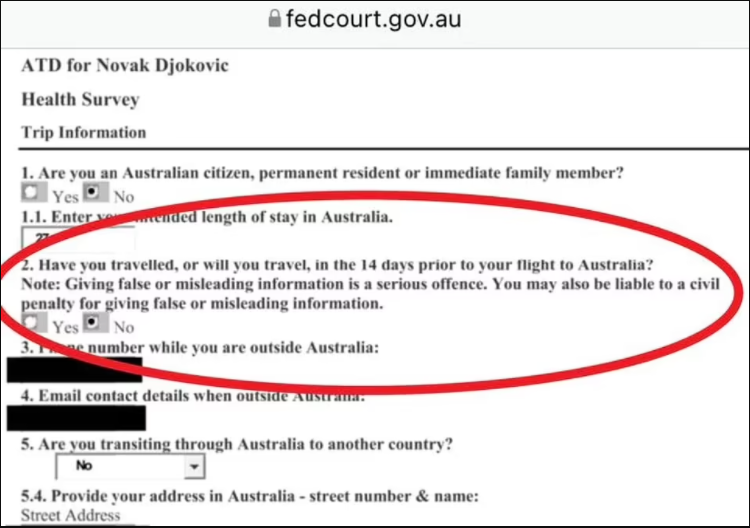 In Madrid, Spain's foreign minister said he had no information on whether Djokovic had visited Spain in December before travelling to Australia. 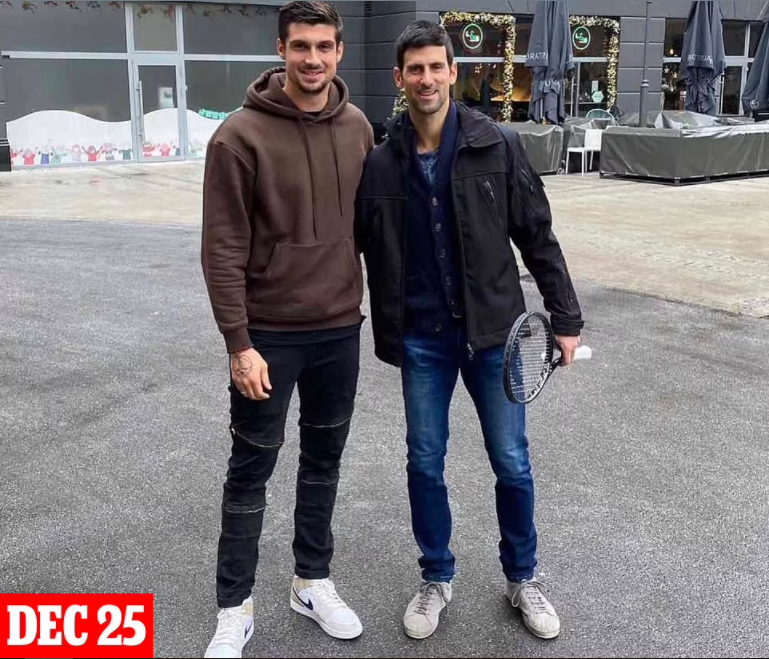 Djokovic could face jail if Australia's Border Force investigation finds he lied on the travel declaration form before entering the country. 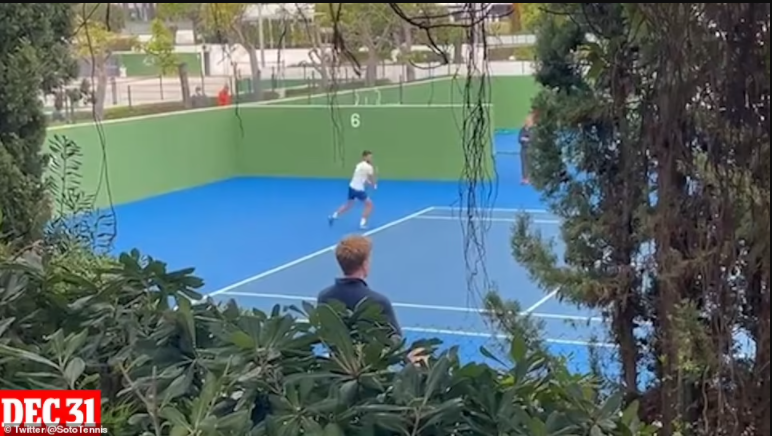 The post Serbian PM says Novak Djokovic must explain if he knew he was Covid-positive when he socialised with fans appeared first on Linda Ikeji Blog.

"Juliana, I know secrets about you that the world will never know" Pastor Timilehin Adigun responds to Juliana Oloyede's call out