Why go on parade if you want to have sex with a fellow man? â Majid Michel tackles LGBTQ+ community 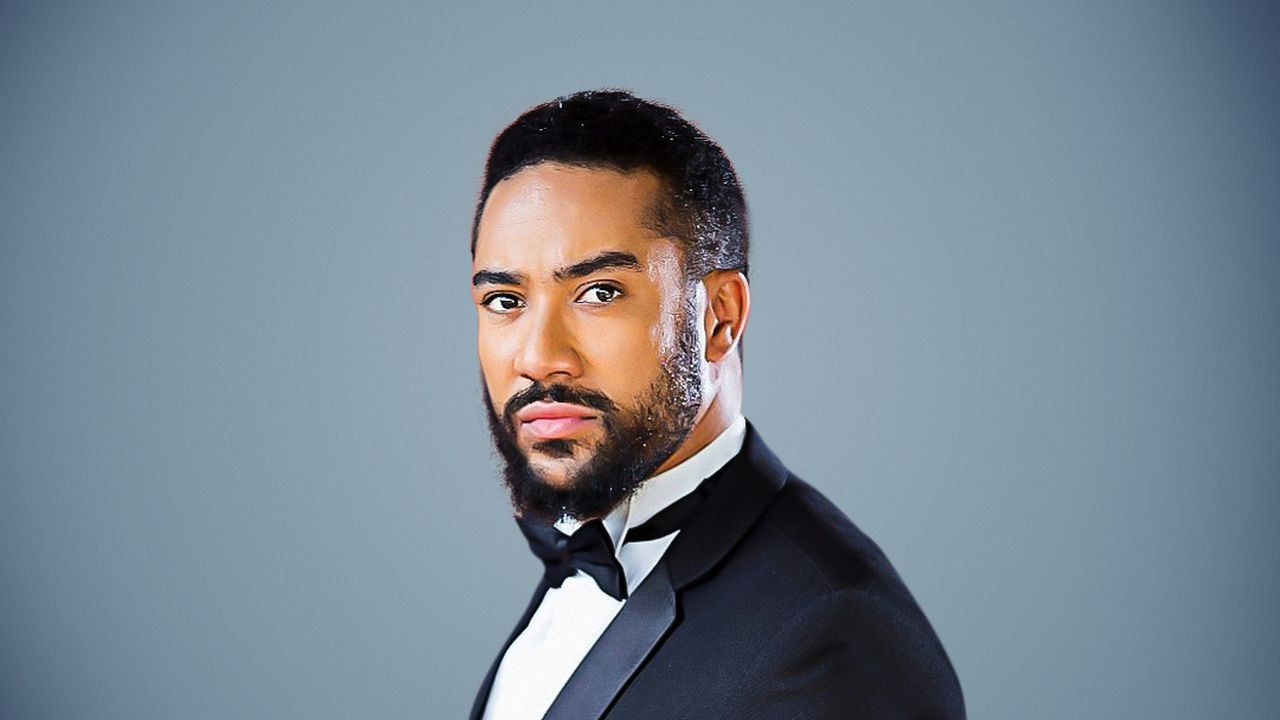 Ghanaian actor, Majid Michel has tackled the LGBTQ+ community over the parade they embark on each year. The actor turned to evangelist in an interview on JoyNews, stated that whoever goes on a parade only seeks validation to do something which is not permitted by the society. Michel said; If you want to sleep with a man, why do you have to go on a parade and sleep with the man. If I want to sleep with a woman, I don't go on a parade. I don't go to the streets to say hey, I'm going to sleep with a woman. If you are a woman and you want to go sleep with a man, go sleep and if you are a man and you want to sleep with a woman, go sleep with her because you are rather giving me the idea that you yourself, inside of you, you feel you are not doing something right and you want validation and you want us to say, okay go ahead and if we give you the right, you will say..........heyyy The actor further reiterated that anyone who parades his desire to have sex with same gender does not believe in what they are doing. Michel added; I haven't seen any man in a parade who says he wants to sleep with a woman because well, this is a normal thing to do. If you do a parade about sex, then you yourself want to tell me that you don't believe in what you're doing. Before I give you the go ahead to go and do it, why are you going to do the parade? The post Why go on parade if you want to have sex with a fellow man? Majid Michel tackles LGBTQ+ community appeared first on Linda Ikeji Blog.

Are you a man or a slaymama?- BBNaija star, Nina, tackles men who engage others on social media comment sections

Abuja nurse murdered in her home by unknown assailants

“Many People On Instagram Need Their Brain Checked” – Bobrisky