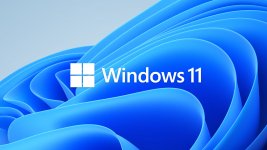 PC owners will experience some big changes to their Windows software later this year.


Last month, Microsoft unveiled Windows 11, the latest operating system powering personal computers. And the company says it is scheduled to roll out in late 2021 and continue into 2022.

Panos Panay, Microsoft's chief product officer for Windows and devices, wrote in a June blog post the changes were inspired by shifts in PC usage among consumers during the COVID-19 pandemic, as remote work surged.

"This is what inspired us as we were building the next generation of Windows. To build you a place that feels familiar, where you can create, learn, play and most importantly, connect in all new ways," wrote Panay.

The software will roll out starting in late 2021, according to Microsoft, and will continue throughout 2022. It's free to upgrade.

Microsoft says computers and Surface devices pre-installed with Windows 11 will launch later this year. Most PCs running Windows 10 that are currently available should also support the Windows 11 upgrade so long as they run the appropriate specs.

Microsoft had initially released a PC Health Check app to test whether your device could run Windows 11. However, Microsoft said "confusion" over how the tool was assessing a device's compatibility prompted the company to take it down. According to CNet, a new independent open source tool called WhyNotWin11 could help users figure out whether Windows 11 will work.

Most notable is the interface itself looks sleeker compared to earlier versions of Windows. The software has bolstered its Snap layouts, which allow users to quickly snap an application to their screen, to support multiple configurations depending on what users desire. The operating system also simplifies the docking and redocking process to eliminate the need to reconfigure apps.

Windows 11 will also support Android apps made available through the Amazon app store. Although it lacks the breadth of Google Play, the store still offers big names including TikTok.

Other big features include a revamped Microsoft Store, more detailed Widgets, and different typing options including a one-handed option if you're on a Surface tablet.

Windows 11 is also reportedly ditching the "blue screen of death," a Windows PC owner's nightmare. It will be black instead, according to The Verge.

If you're on Windows 10 and want to go back after you upgrade, Microsoft says users will have a 10-day window "where you can move back to Windows 10 while keeping files and data that you brought along with you." Past that, users have to back up data and perform a "clean install," which means re-installing Windows 10 from scratch.

No rush. Microsoft isn't pulling away from Windows 10 anytime soon. If you stick to Windows 10, Microsoft says it will continue supporting it through 2025. 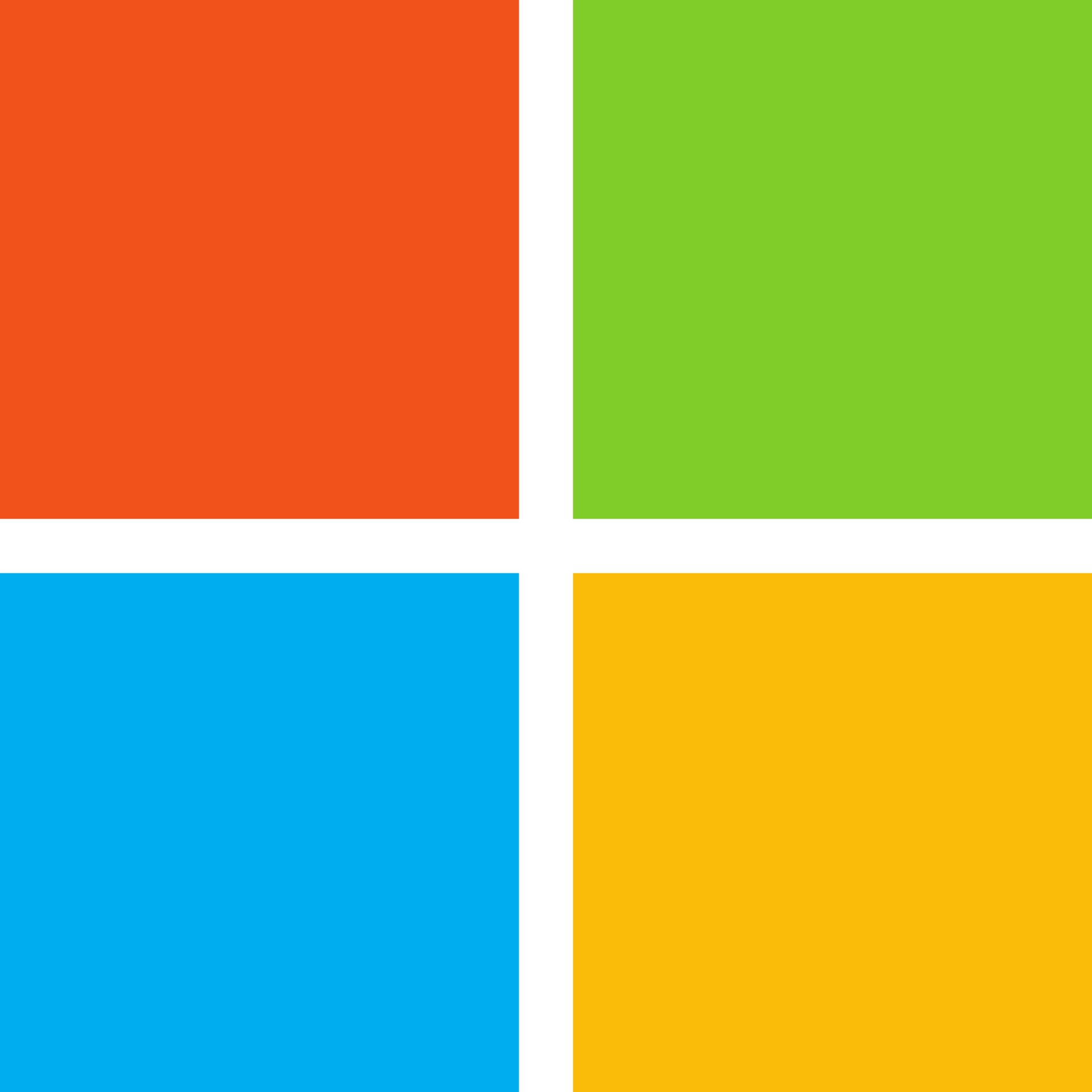 Windows 11: Everything you must know about Microsoft's latest software

PC owners will experience some big changes to their Windows software later this year.

techxplore.com
Check Your Domain Worth on CHECK YOUR DOMAIN WORTH

This must be a good update from microsoft
M

For me, Windows 11 is much more comfortable than Windows 10.

Microsoft to give pandemic bonus of $1,500 to employees worldwide

Zoom has announced that it will adopt a hybrid approach as it prepares for a return to office...

Update: Paramedics spent 'frantic' 45 minutes trying to save rapper Coolio after he was found unresponsive in bathroom of friend's LA home