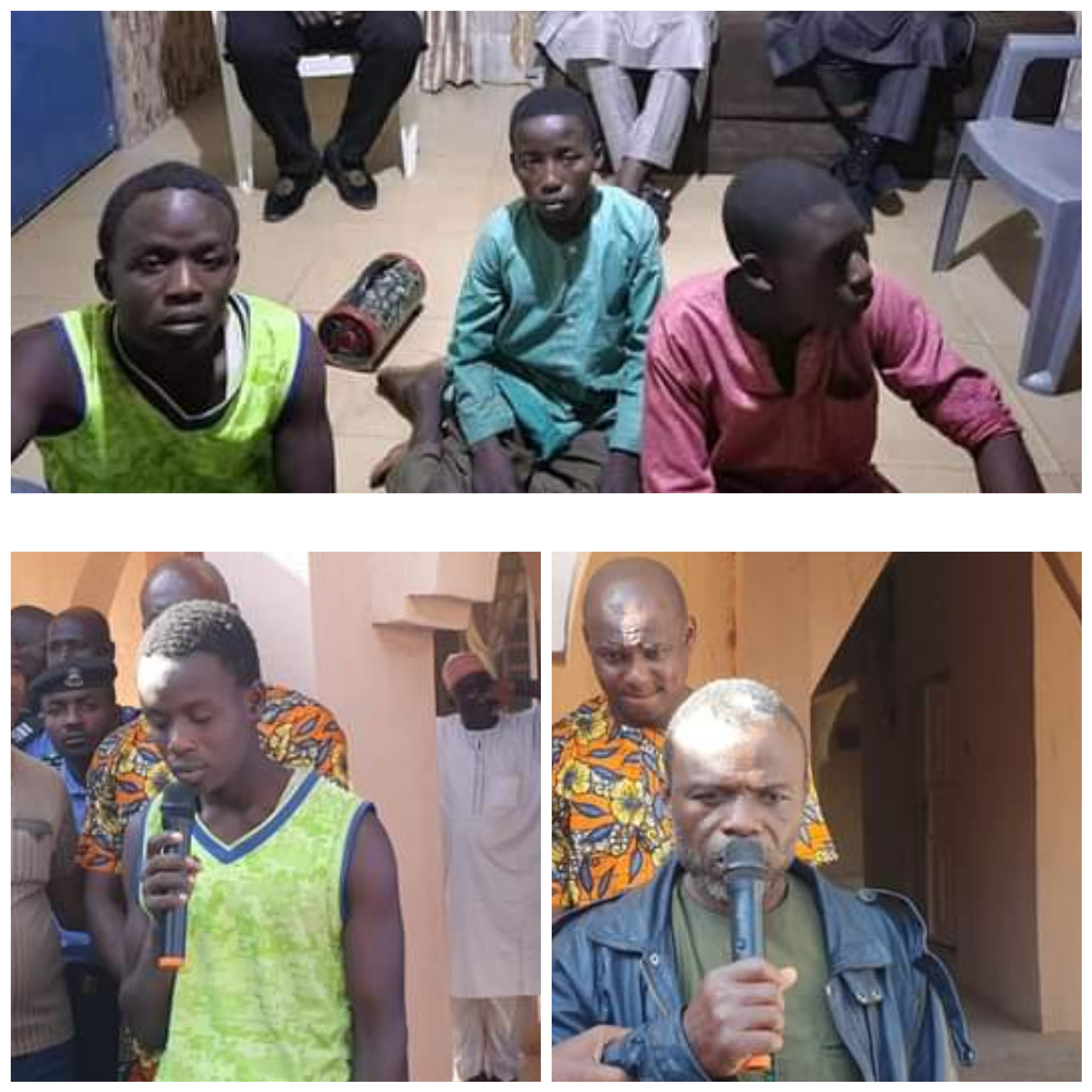 The Zamfara State Police Command has arraigned Aminu Baba, a car dealer who engages in cannibalistic activities. The suspect was arraigned alongside four other suspects before a Chief Magistrates Court in Gusau, the state capital for prosecution. 57-year-old Baba was arrested alongside the other suspects over the killing and dismemberment of a 9-year-old boy, Ahmad Yakubu, in Gusau. Read HERE The father of 19 children confessed to eating human organs and selling some when he was paraded by the police. The suspects were arraigned by the police on three count charges bordering on criminal conspiracy, culpable homicide and cannibalism offences which are contrary to sections 97, 222 and 218 of the Penal Code Law. Justice Garba directed that the second and third defendants who are below 18 years – Abdullahi Buba and Ahmed Tukur, 14, to be remanded in a remand home while Abdulshakur Moh’d Tukur, Aminu Baba and Nura Usman were remanded to correctional centre. The matter has been adjourned to February 8 pending the conclusion of the police investigation. The family members of the 9-year-old Ahmad Yakubu who was allegedly killed by the cannibal protested at the court premises, demanding justice for their late son. 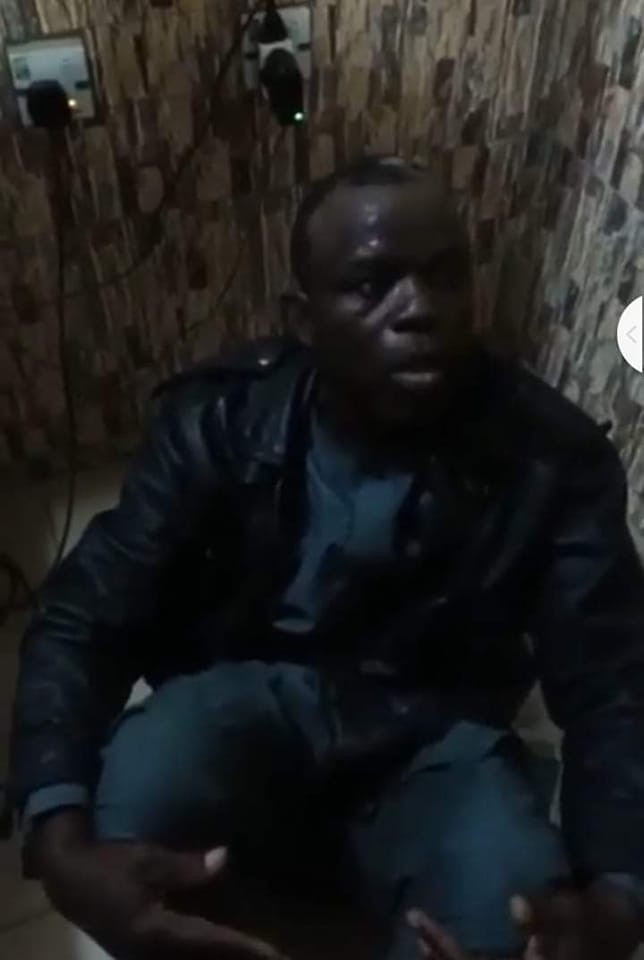