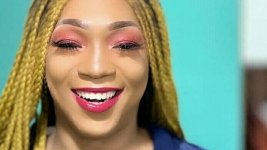 A court in Cameroon has sentenced popular cross dresser, Shakiro also known as Bobrisky and one other to five years in prison for “attempted homosexuality”

It would be recalled that Shakiro also known as “Cameroonian Bobrisky” and two other persons were arrested in February for allegedly practicing homosexuality, which is a crime in Cameroon.

The two received the maximum sentence of five years in prison and fines of 200,000 CFA francs ($372.44), their lawyers told Reuters.

Besides “attempted homosexuality,” they were convicted of public indecency and failing to carry identification.

“This is a political decision,” said one of the lawyers, Alice Nkom, who vowed to appeal the verdict.

“It’s Yaounde (the central government) that said these people must not bring homosexuality to Cameroon.” she added.

Reacting to the story, Ebere Elsie wrote, “Nigeria government will not see dis kind of law and implement it. Is only laws that don’t have head they will be interested in.”

Keku;e wrote, “Please can the Nigerian government copy this particular one?” 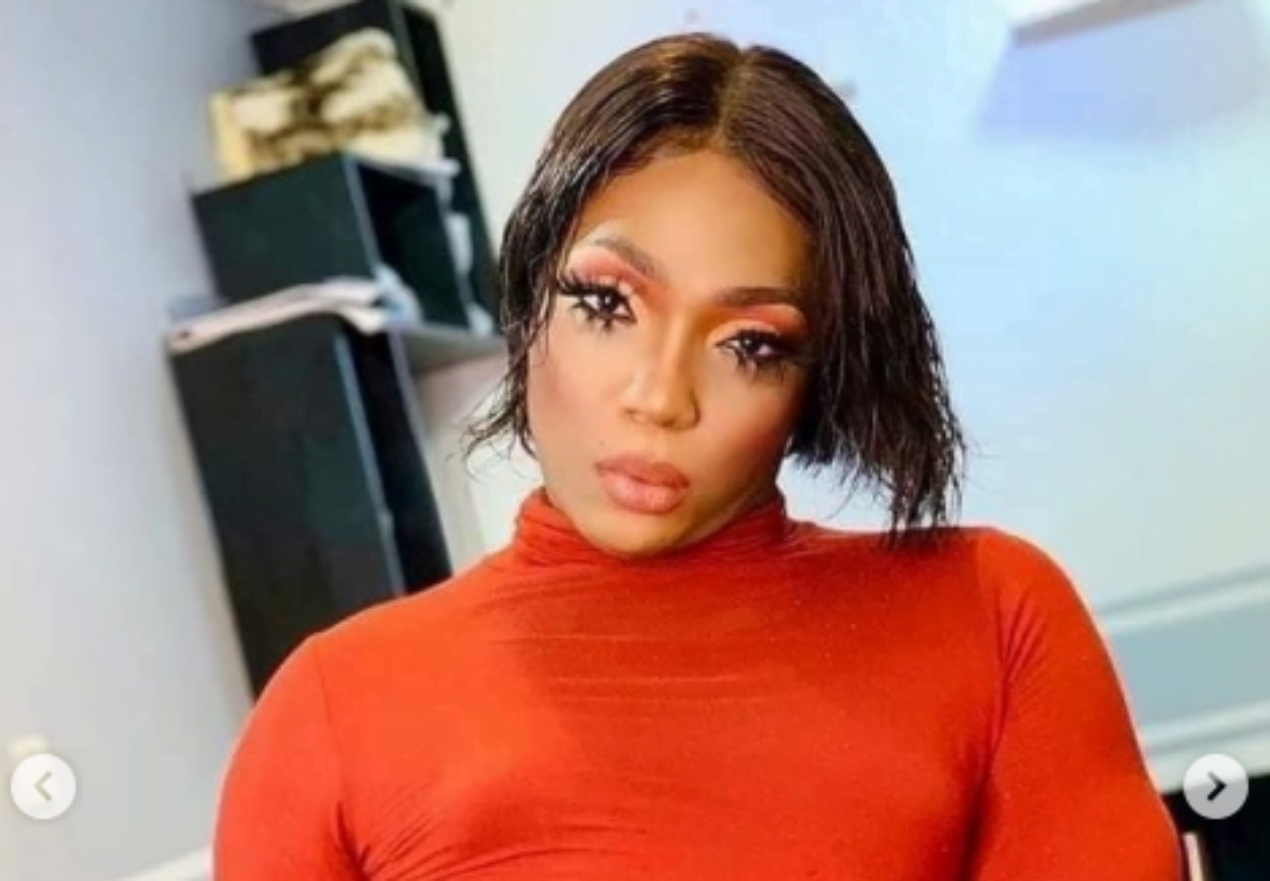 A court in Cameroon has sentenced popular cross dresser, Shakiro also known as Bobrisky and one other to five years in prison for "attempted

Sound Sultan, has been reportedly diagnosed with throat cancer

Detention of Baba Ijesha is “illegal”- Yomi Fabiyi is leading a protest at Panti Police station...