With all final matches of the league being played at the same time today, Chelsea had to win to qualify for a top-four slot, but still fell short calamitously going down 1-0 at halftime before a conceded penalty ensured they lost the match 2-1 to a vibrant Aston Villa side inspired by Traore and Jack Grealish. 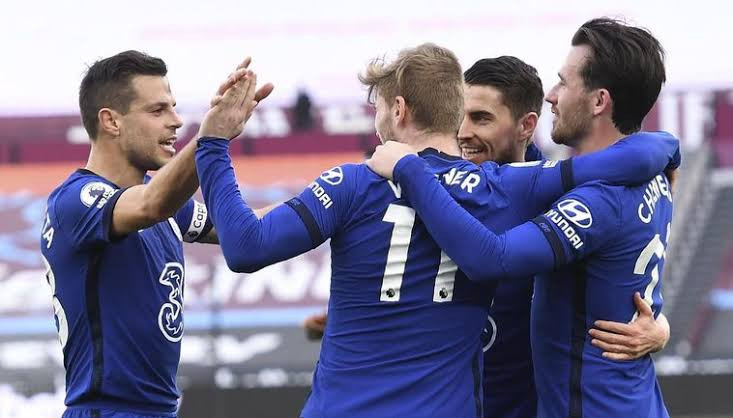 But Chelsea's result didn't work against them however, as Gareth Bale and Harry Kane combined in devastating effect to wreck a 4-2 havoc over Leicester city who needed a win to grab a top-four place.


Liverpool on the other side of the country played out a 2-0 win and qualified for the top four. 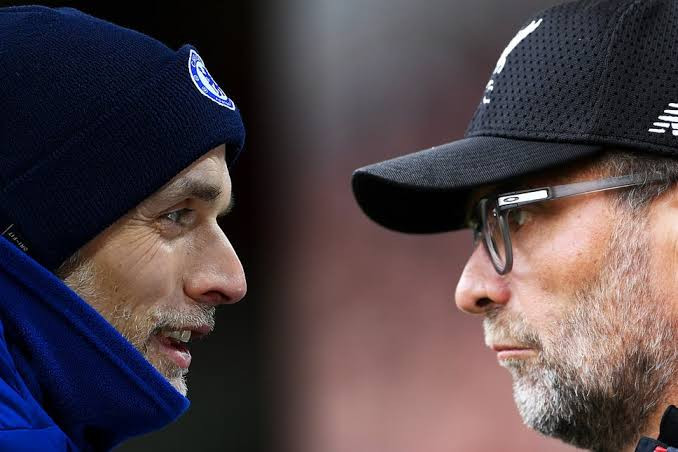 Manchester City thrashed Everton 5-0 while Manchester United beat Wolves 2-1 cementing their positions as first and second in the league respectively. 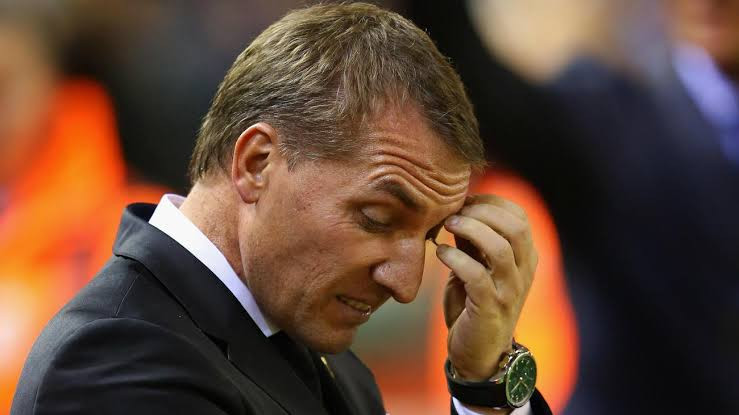 
With the results of today's round of matches, Man City ends the season as premier league winners, Manchester United ends as runners-up, Liverpool ends as third while Chelsea ends up in fourth place.


Chelsea still has an opportunity to claim glory this season as they play Manchester City in the final of the UEFA champions league next weekend.

T
List Of Gulder Ultimate Search Winners of All Time