DJ Cuppy and Kiddwaya are back together, Fans react 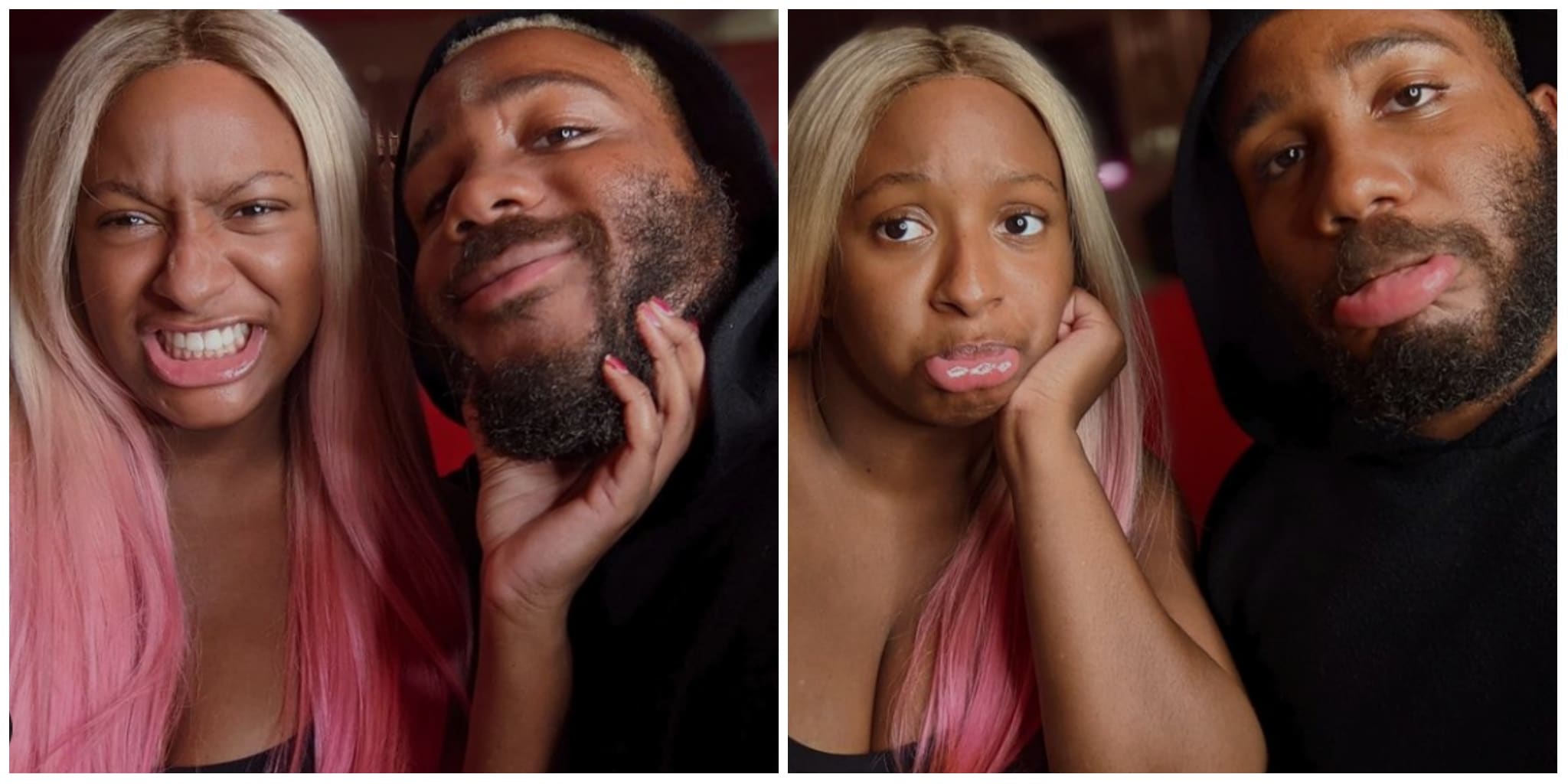 DJ Cuppy, in a post via her social media timeline, shared some photos of her and BBNaija reality TV star, Kiddwaya together.

In the caption for the photos, DJ Cuppy revealed she and Kiddwaya have left all the drama behind as she declared they are back together.

“Kidd and I have finally put the drama behind us… Missed all the laughs, silliness, and our friendship… WE BACK!,” DJ Cuppy wrote.

Kiddwaya responded by saying ” stubborn gorl! I always got your back.”

Her caption has sparked mixed reactions on social media as some of her fans and followers went on to ask when the wedding would be. 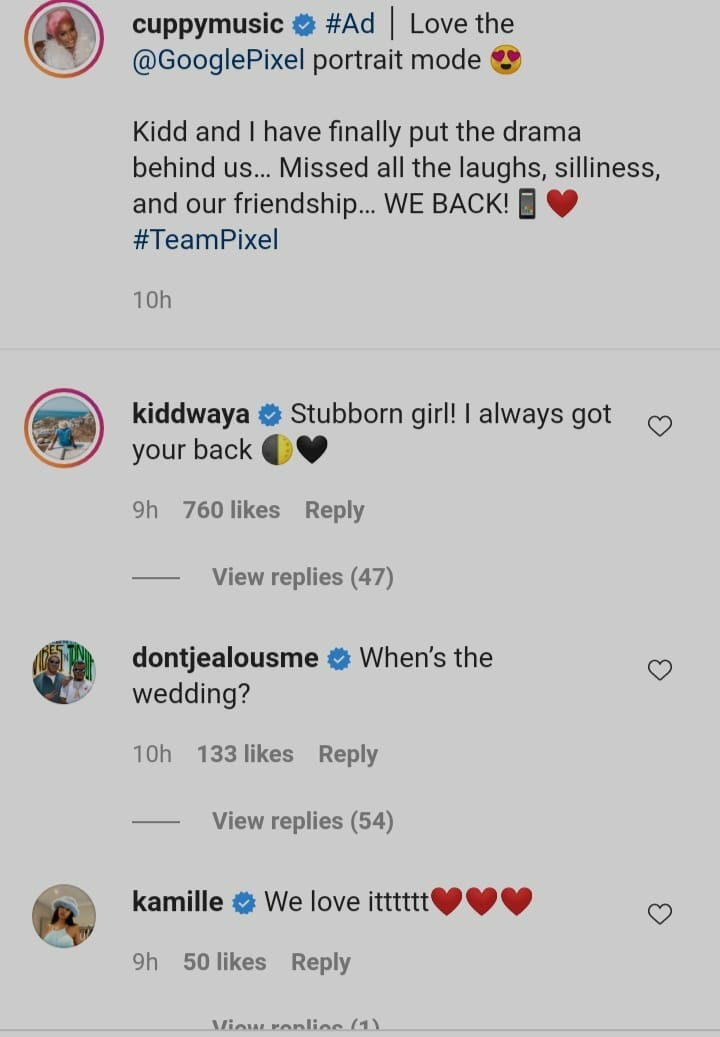 Most Expensive Tesla In The World