Staff member
Sarah Ibrahim, a witness at the Lagos State Judicial Panel of Inquiry, has presented video evidence of how young Nigerians were massacred at the Lekki Toll Plaza on October 20 during last year’s #EndSARS protests.

Sarah also accused the 81 DIvision of the Nigeria Army of shooting indiscriminately at the protesters.

In one of the many video clips viewed by the panel, a number of injured protesters were seen drenched in blood. In another clip, a protester’s abdomen was seen ripped open, with the intestines protruding, by gunshots from the soldiers, while another protester was hit in the head.

According to Sarah, about 15 protesters were hit by bullets fired by the soldiers. She said the officers whisked away those protesters feared dead, including a certain Lekan Sanusi.

She also presented a video of a victim’s mother who talked about how her son was killed at the protest ground.


In the video, Ndifreke Sunday, mother of the victim, said her son Victor Sunday had relocated to Lagos, leaving her and his four siblings behind in Akwa Ibom. She lamented that till date, she still has not been able to retrieve the remains of her slain son.

In another video, a woman simply identified as Mrs Ajasa narrated how she recovered the corpse of her son from the swamp around the tollgate. Her son Abidemi Ajasa was a security volunteer on the protest ground. 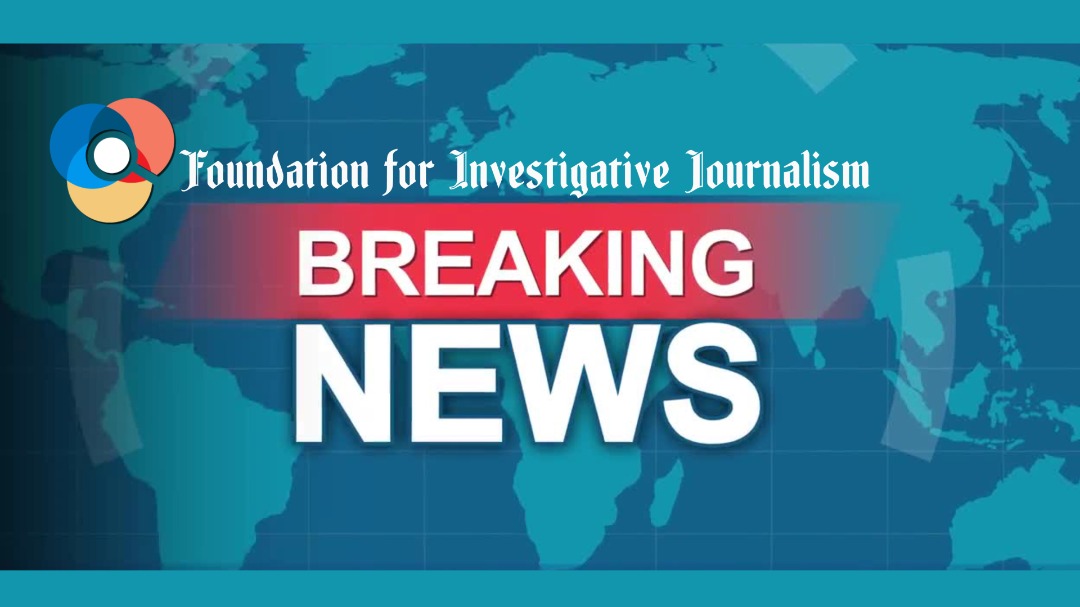 A protester's abdomen was seen ripped open, with the intestines protruding, while another protester was hit in the head by bullets.