How to listen to jehovah witnesses radio channel, broadcasting in igbo, yoruba and 5 other languages

According to the letter, the Relay KHCONF Online Radio has been tested in many parts of the country, even in areas with poor internet services and it worked well.

You don't even need a 3G eligible phone to access the Relay KHCONF Online Radio broadcasting services. A simple 2G phone with access to the internet could help you listen to their weekly programs.

60MB worth of data is said to last for one hour on the Relay KHCONF Online Radio channel.

How to connect with the Relay KHCONF Online Radio channel.​ 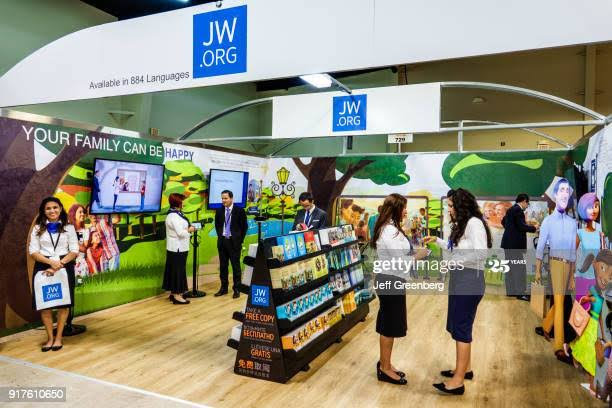 Time of and days of broadcast.​ 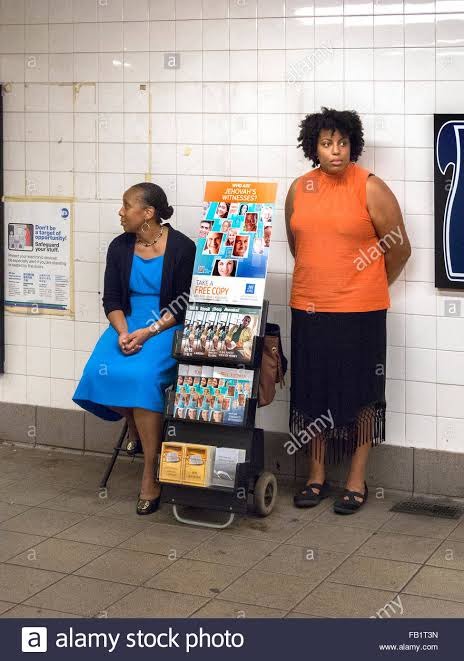 Their midweek meeting will be broadcasting from Monday to Friday every week.

Two different time slot will be used for the mid-week meeting daily. The first broadcast start at 4pm, while a repeat will be done starting from 6pm.

The mid-week meeting is not yet available in Isoko and Tiv language.

Efik, English and Pidgin have 3 different time slot on Sundays. First broadcast start at 10am, a repeated broadcast at 12pm and a third broadcast at 2pm.

Igbo, Isoko, Tiv and Yoruba only have one slot on Sundays. Broadcast begin by 4pm.
More discussion on  NAIJA FORUMS

Which channel is showing bbtitans on gotv?