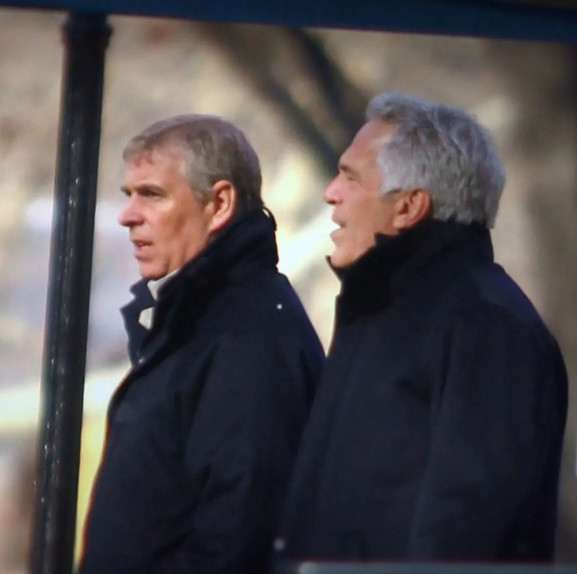 Jeffrey Epstein tried to set up Prince Andrew to extort his mom, Queen Elizabeth II, according to the disgraced prince’s adviser. John Bryan, 67, told the Daily Mail how he was summoned to a series of meetings to help Andrew in November 2019, just days after he’d been dumped from royal duties. Bryan, who was once caught sucking Andrew's then-wife, Sarah Ferguson's toes, was "stunned" to get the invite from Sarah Ferguson. 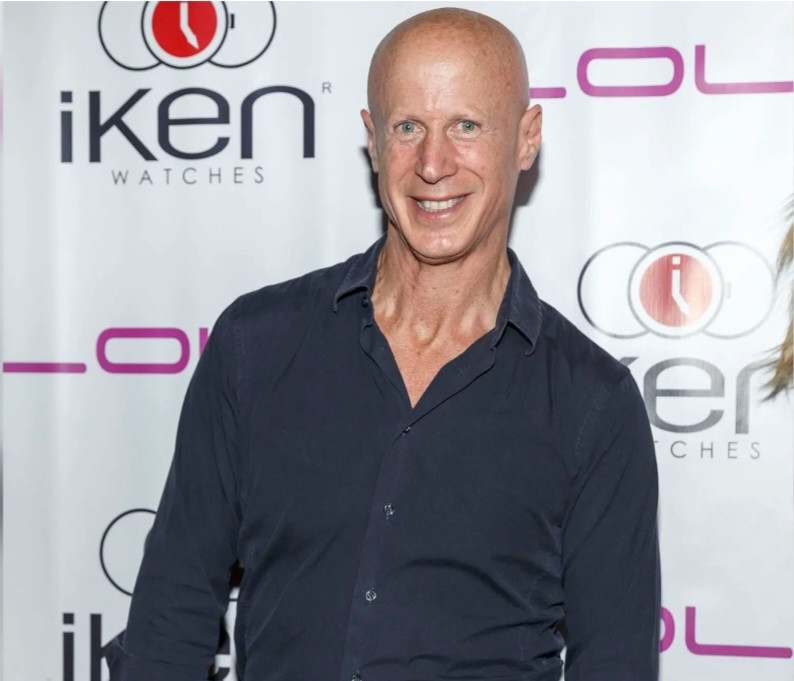 After he was summoned, Bryan produced a five-page plan on how to handle Prince Andrew's Epstein crisis. "It was just an extortion plot," Bryan said of Epstein’s friendship with Prince Andrew. Epstein "blackmailed rich men and then made them pay to avoid scandal," making 'hundreds of millions of dollars," Bryan told the UK paper. "Epstein tried to lure Andrew into his web, but I believe his ultimate mark was the Queen," Bryan said. "Andrew has never had any money. The Queen was the one with money. "I truly believe Epstein was going after [the Queen] but Andrew never gave him the ammunition to do so." Epstein reportedly killed himself in his Manhattan cell in August 2019.The post Jeffrey Epstein tried to lure Prince Andrew to extort Queen Elizabeth, princes crisis adviser claims appeared first on Linda Ikeji Blog.

2023: US government reaffirms visa ban on politicians who rig election