Nigerian superstars, Kelechi Iheanacho and Wilfred Ndidi have claimed their first silverware with Leicester City after the Foxes defeated Chelsea 1 - 0 to win their first ever FA Cup.

Belgian midfielder, Youri Tielemans’ thunderbolt strike in the 63rd minutes sealed the win for Leicester City at Wembley on Saturday night, May 15. 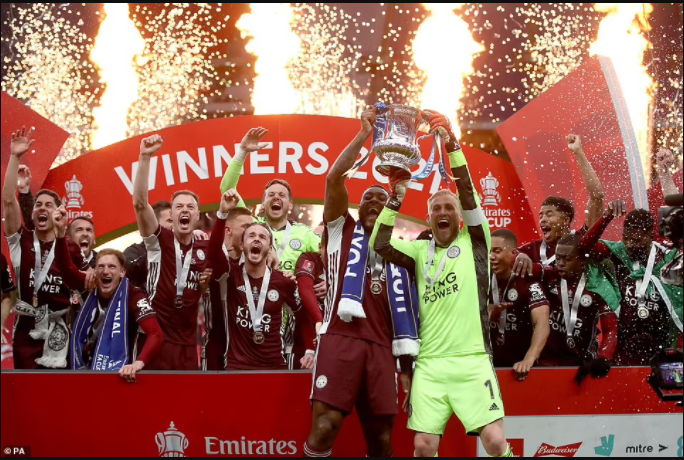 After the match, the Duke of Cambridge, Prince William, presented the trophy to Leicester captain Kasper Schmeichel following their win. 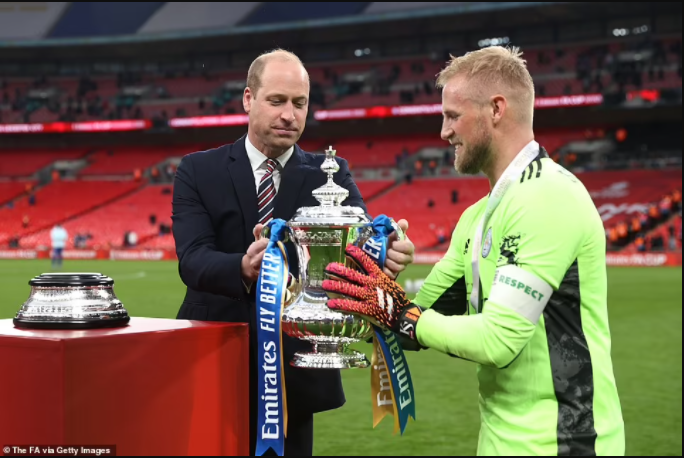 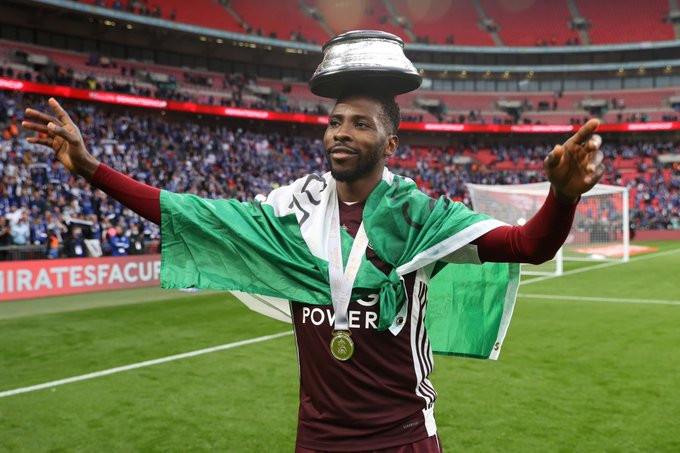 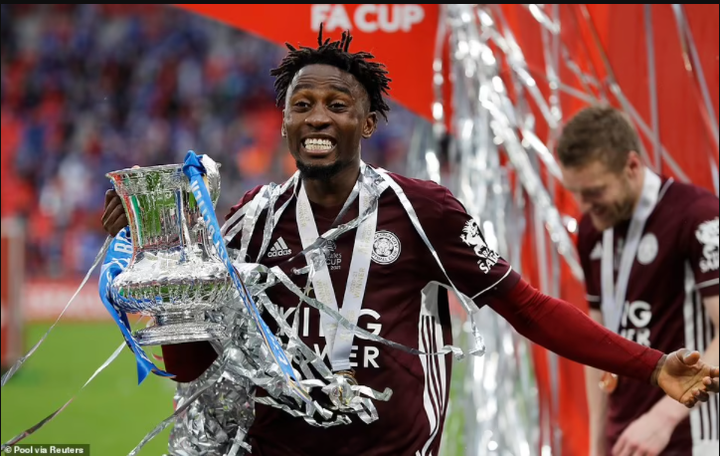