Photo of BBNaija Star, Gedoni And Khafi Expecting a baby

The reality star revealed the news on Wednesday, ostensibly in response to fan complaints about her “protruded” stomach.


“According to some of you here, I have been pregnant for the past two years. I’m glad to say your predictions have finally come true! I couldn’t be happier,” Khafi wrote in the caption of a photo showing her heavily pregnant self. 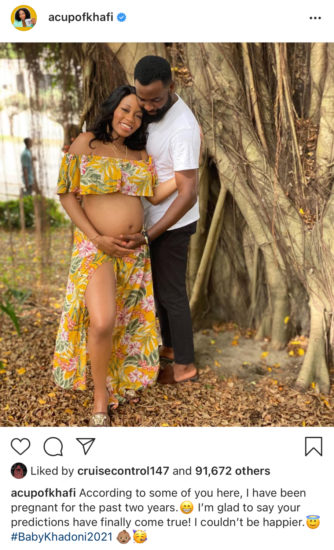 
Last November, Khafi refuted pregnancy rumors while also slamming critics who looked for signs of protrusion in her stomach. 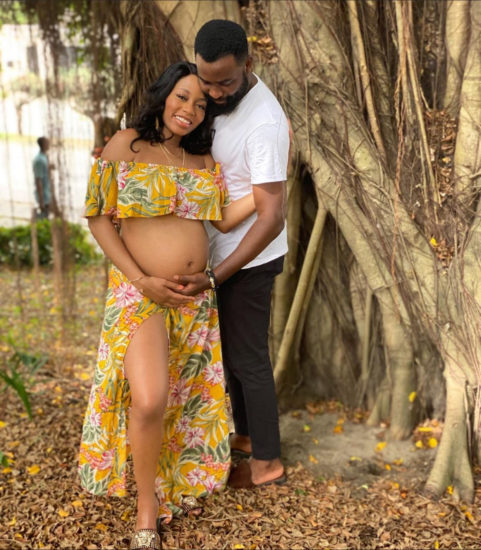 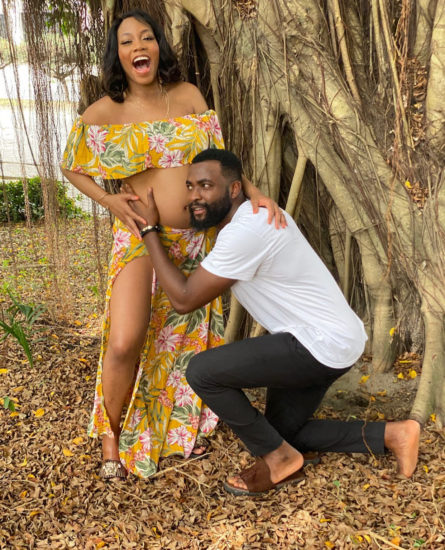 Beauty gets disqualified from Bbnaija Season7