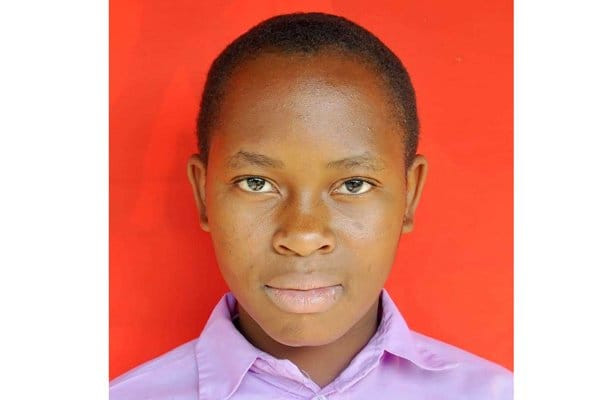 Relatives told police that Daphine Kimuli disappeared from home three days ago after Uganda National Examination Board (UNEB) on July 16, 2021 released last year's PLE results in which she scored aggregate 25.

Her family’s efforts to find her proved futile. However, her body was found hanging on a jackfruit tree near her home in Bwikya ward in Hoima East division on Wednesday, July 21, by a 35- year-old neighbor, said Mr Julius Hakiza, the Albertine regional police spokesperson.

The neighbor reported the incident to Kinuubi police post which deployed scene of crime officers and the homicide team to investigate.

"The scene was photographed and postmortem has been done," Mr Hakiza told Daily Monitor UG

Mr Hakiza said Kimuli left a suicide note in which she listed several people whom she described as her enemies.

"She also claimed that there were people laughing at her for performing poorly in PLE," Mr Hakiza said.

Police said the deceased, however advised her fellow children and relatives never to commit suicide.

In the note seen by police, Kimuli said she had decided to leave her purported enemies “to enjoy their world as she was going somewhere else.”

Two people have been arrested to help in investigations. One of the suspects was allegedly found with Kimuli’s note which she kept without informing the girl's family, only to bring it to their attention after her death. She said Kimuli had given her the note.

The other suspect is one of the people Kimuli described as her “enemies” in the note. The suspects are currently held at Hoima central police station. 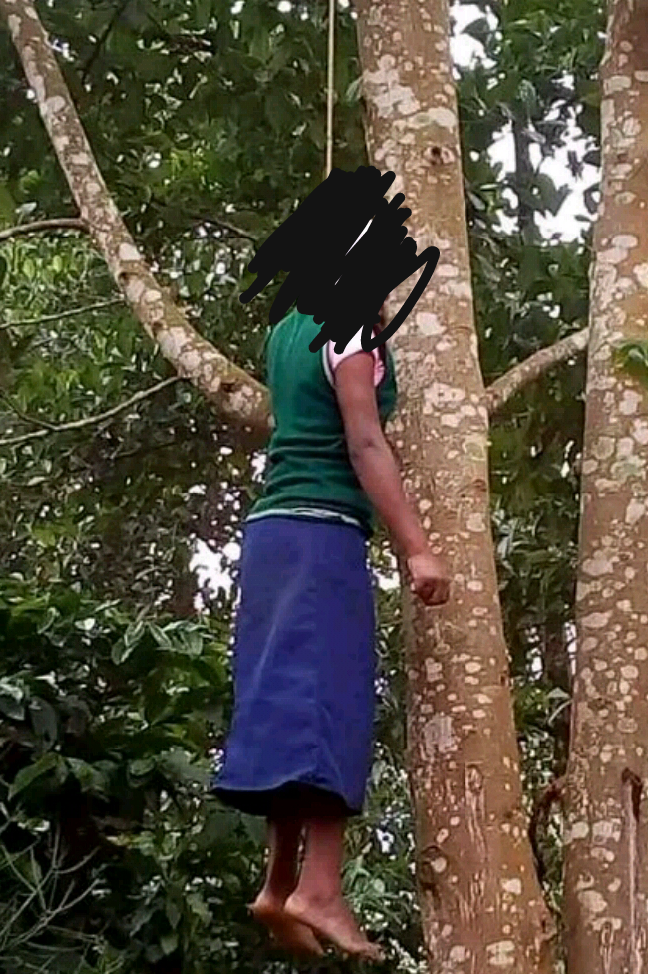