While your ears are delighted by the sounds of your favourite music singers, with your sight attracted to the visual of the song, it is only natural for one to hail the musician. However, while the musician’s voice graces the song when it comes to the video of the song, the onions go to the unsung heroes ― the music video directors who are always behind the camera, ensuring that the fans get ‘value for their sight’. The PUNCH highlights the top five Nigerian music video directors.

His face might not be popular, but his name certainly is. With over 20 years of experience, Clarence Peters is one of the biggest names in the Nigerian music video sector in the country. He is also a filmmaker and cinematographer.

Peters was born into a prominent family. He is the son of legendary afro-juju singer, Sir Shina Peters, and iconic actress, Clarion Chukwura.

He graduated from City Varsity ― a film school in Cape Town, South Africa, where he majored in cinematography.
Upon returning to Nigeria from South Africa, Peters teamed up with a group of filmmakers to establish the Alliance Film Company, which is now known as the Allied Film Company.

Peters worked with the company for a year and eventually started his own production company. The ace music video producer has worked with virtually every A-list entertainer in the country.

Some of the multiple award-winning music video producer’s works include; GhostMode by Olamide featuring Phyno, Johnny by Yemi Alade, Eminado by Tiwa Savage, among many others.

TG Omori
Born ThankGod Omori Jesam, the music video director is also fondly called Boy Director. Although he is from Cross-River State, Omori grew up in Agungi, Lagos State, from a middle-class background.

He started directing at the age of 15 while overseeing stage plays in his school and church. Omori started making videos at the age of 16, but took it up professionally at 18, after graduating from PEFTI Film Institute, making him one of the youngest professional filmmakers in Nigeria at the time.

In 2019, he shot into prominence as he was the brain behind most of the chart-topping music videos. Some of his popular works include Soapy and Am I A Yahoo Boy both by Naira Marley, Totori by Olamide featuring Wizkid, Billionaire by Teni, Nobody by DJ Neptune featuring Mr Eazi and Joeboy, among several others.

He began his career in the media industry as a video producer in New York and London. Before this, he played collegiate basketball at Campbell University and Bellarmine University.

Daps began his video production career in 2010 and began directing music videos in 2013. In 2016, he directed the video for Bad and Boujee by Migos featuring Lil Uzi Vert, which went on to become a US number 1 and generated hundreds of millions of views.
The video for the Daps-directed, critically acclaimed ‘T-Shirt’ was released. More so, Daps is the brain behind Davido’s Fall music video.
He has a large portfolio for working with A-list international artistes. Some of his projects include Come Closer by Wizkid featuring Drake, Close Friends by Lil Baby, Double Tap by Jordin Sparks featuring 2 Chainz, but to mention a few.

Born to Nigerian parents, Meji Alabi is largely influenced by diverse cultures, having grown up in London, Texas, and Lagos. He is the creative force behind lovely music videos from ace artistes like Wizkid, Maleek Berry, Tiwa Savage, Runtown, Asa, Mr. Eazi, Seyi Shay, and many more.

Also a photographer, Meji Alabi bridges the gap between African and Western markets, across a range of visual mediums including music video, photography, advertising campaigns, magazine editorials, and artist branding.

He has worked the likes of Beyoncé on her 2020 ‘Black is King’ video project. Other recent projects include the remote-directed Monsters You Made by award-winning Grammy artiste, Burna Boy, featuring Chris Martin, 49-99 by Tiwa Savage, Smile by Wizkid featuring H.E.R, among others.

While speaking of what he does, Thompson says, “I work to bridge the gap between concept and execution for film, still and digital content production in Africa. “My passion for storytelling is expressed through collaborations with world-class creatives on projects for global brands.”
He is the brain behind works like Joro by Wizkid, Energy by Skepta featuring Wizkid, Casanova by 2AM ft. Tory Lanez, Risky by Davido featuring Popcaan,
among several others. 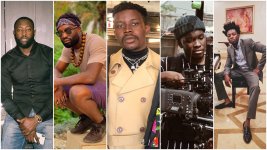 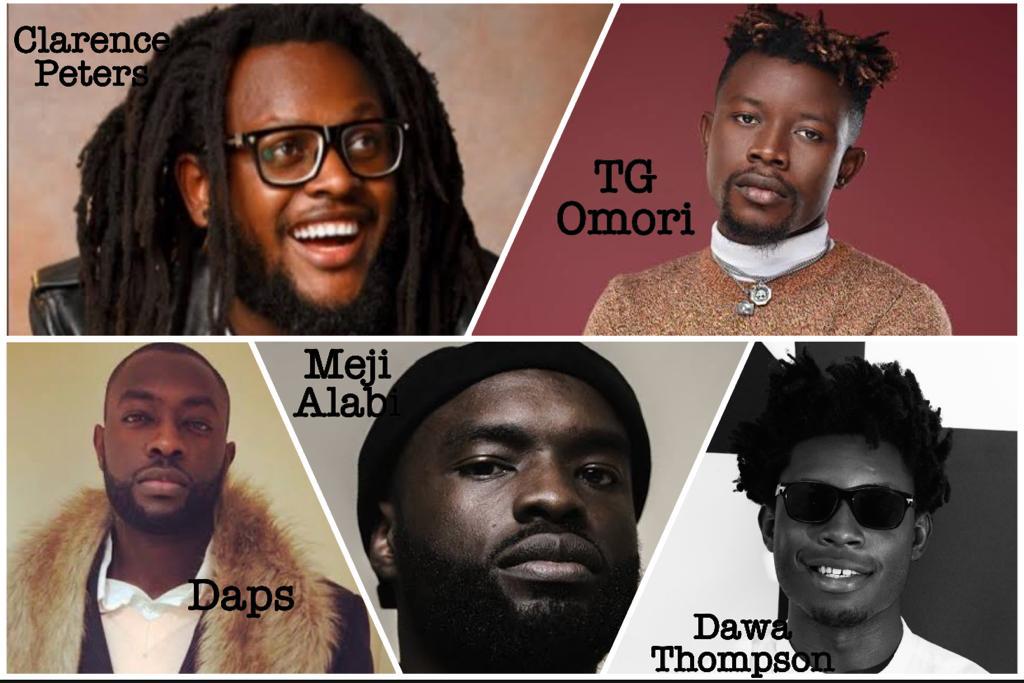