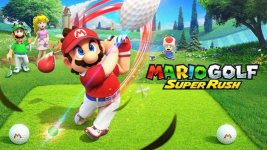 Much of the country is reopening as concerns about the coronavirus pandemic lessen, but video game makers have a message: If you want to stay inside, we can keep you entertained.


Publishers and developers big and small unveiled video games in the pipeline for the rest of 2021 and 2022 during the Electronic Entertainment Expo, which ran Saturday to Tuesday (June 12-15). Even before that, during the Summer Games Fest kickoff on June 9 we learned that "Elden Ring," the much-awaited collaboration between Game of Thrones creator George R.R. Martin and From Software, makers of games such as "Dark Souls" and "Bloodborne," had a release date of Jan. 21, 2022.

Microsoft showed off Xbox games including "Psychonauts 2," coming out in August, "Forza Horizon 5" (November), "Halo Infinite," scheduled for later this year, and games such as "Redfall" and "Starfield," from Bethesda Softworks' studios coming in 2022. And the software giant stressed the advantage of its Xbox Game Pass, emphasizing the slew of games that will be available on the subscription service.

Nintendo showcased "Mario Golf: Super Rush," coming to Nintendo Switch on Friday, and revealed a new Metroid game called "Metroid Dread," out in October. There was also an update on the sequel to "The Legend of Zelda: Breath of the Wild," scheduled for 2022.

Independent video game publishers showed off an eclectic roster of adventures in the works.

Sony did not participate in E3, but its new PlayStation 5 game "Ratchet & Clank: Rift Apart," released June 11, is getting glowing reviews.

Last year, spending on video games rose 23% to $177.8 billion, according to research firm NewZoo. Experts are split on whether spending on games will increase in 2021, DFC Intelligence expects 10% growth worldwide, with people spending more, but perhaps devoting less time to playing—since they can actually leave the house. 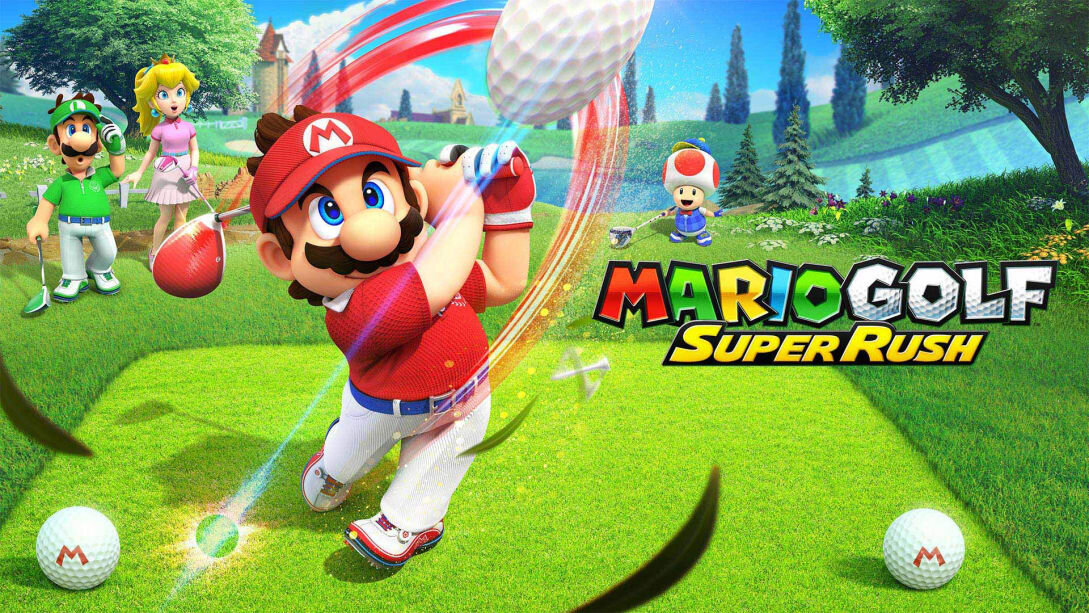 Much of the country is reopening as concerns about the coronavirus pandemic lessen, but video game makers have a message: If you want to stay inside, we can keep you entertained.

Nintendo games is one of my favorites, im hoping to see what new releases going to be like

Video game Super Mario 64 has sold at auction for more than $1.5m at auction