Apple and Google investigated over their dominant position in the mobile phone market. 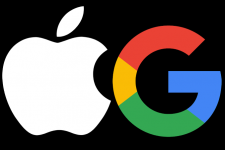 The UK's Competition and Markets Authority (CMA) has confirmed it is investigating Apple and Google over their dominant position in the mobile phone market.
It is "taking a closer look" at the "effective duopoly" the two firms have.
That includes the operating systems Android and iOS, both app stores, and Safari and Chrome web browsers.
Officials are examining whether the pair are "stifling competition across a range of digital markets".

"The CMA is concerned this could lead to reduced innovation across the sector and consumers paying higher prices for devices and apps, or for other goods and services due to higher advertising prices," the authority said.
Google said its Android ecosystem generates £2.8bn in revenue for UK developers, and supports 240,000 jobs. It also said it had made major changes to its terms based on discussions with regulators - such as the EU.

Apple has also been contacted for comment.
The announcement also specifically highlighted the question of whether either of the two tech giants has market power over other businesses - including the app developers which rely on their app stores.
That has been a hot-button issue for the mobile industry over the past year, particularly since Epic Games launched its high-profile legal action against both Apple and Google, alleging unfair business practices.

"Apple and Google control the major gateways through which people download apps or browse the web on their mobiles - whether they want to shop, play games, stream music or watch TV," said CMA chief executive Andrea Coscelli.
"We're looking into whether this could be creating problems for consumers and the businesses that want to reach people through their phones."
A Google spokeswoman said the company welcomed the CMA's "efforts to understand" before implementing new rules.

"Android provides people with more choice than any other mobile platform in deciding which apps they use, and enables thousands of developers and manufacturers to build successful businesses," she said.
Apple is already under investigation by the CMA over its App Store, and whether its demands on app developers are anti-competitive.
Google, likewise, is being investigated for its proposed new privacy system, over concerns it could affect news publishers and the wider digital advertising market.
The CMA said that while both those topics were "within the scope" of the new investigation, it was also "much broader".
The watchdog said it was keen to hear directly from app developers about their experiences. A questionnaire it posted included questions about which app stores developers work with, and whether there are web-based alternatives that can offer the same experience.
The investigation will last no more than a year, officials said. 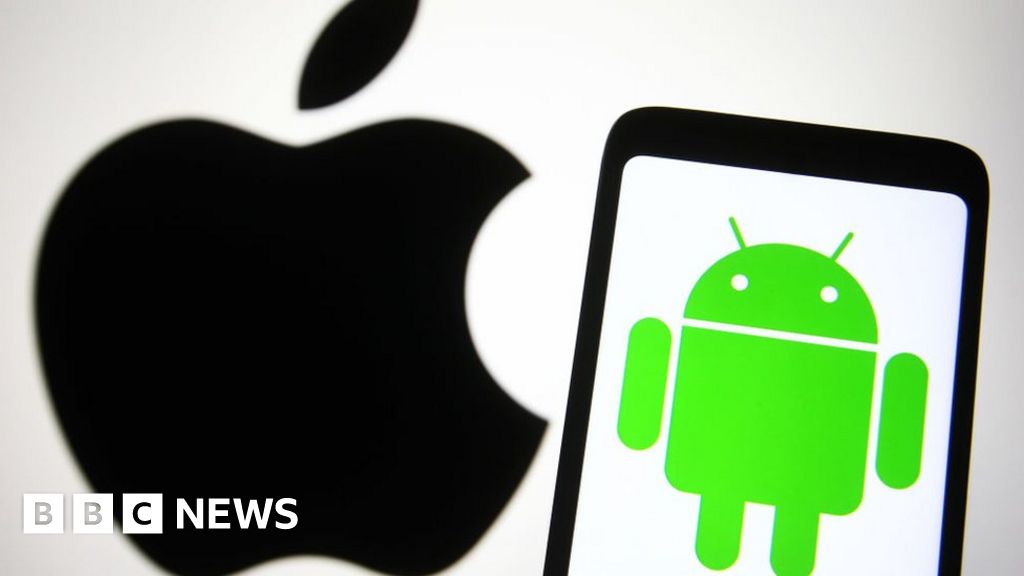 The UK competition authority says it has launched an investigation into the mobile phone market.
www.bbc.com